Tokyo 2020 Summer Olympic Games to be held on time 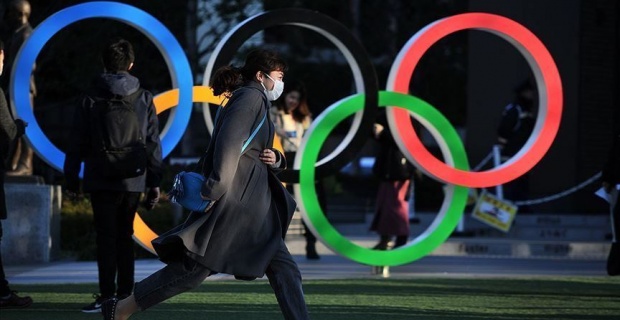 Japan Prime Minister Shinzo Abe said the 2020 Summer Olympic Games in Tokyo will be held as scheduled despite the coronavirus outbreak. "They are not in a situation in which they need to declare a state of emergency," Abe told Kyodo news. He also said Japan hopes to overcome the spread of infections and will coordinate closely with the International Olympic Committee. Japan has 716 confirmed cases and recorded 21 deaths from the virus.

The global death toll from the virus has surpassed 5,300 with more than 142,000 cases confirmed worldwide, according to the World Health Organization that declared the outbreak a “pandemic.”

Keywords:
2020 Summer Olympic Games
Your comment has been forwarded to the administrator for approval.×
Warning! Will constitute a criminal offense, illegal, threatening, offensive, insulting and swearing, derogatory, defamatory, vulgar, pornographic, indecent, personality rights, damaging or similar nature in the nature of all kinds of financial content, legal, criminal and administrative responsibility for the content of the sender member / members are belong.
Related News