Super Bowl heckler accuses US gov't of being behind 9/11

Super Bowl saw the heckler accuse the US government of being behind the 9/11 attacks live on TV. 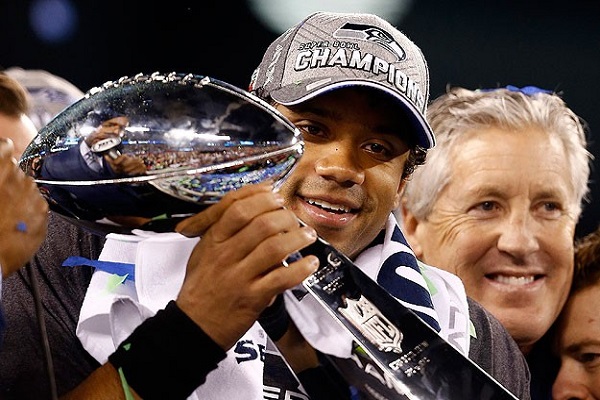 A man interrupted a Super Bowl news conference on Sunday with player Malcom Smith to accused the US government of being behind the September 11, 2001, attacks.

The man appeared on TV after momentarily grabbing the microphone to say "investigate 9/11 ... 9/11 was perpetrated by people in our own government."

He was arrested and charged with trespass only to be released later, said New Jersey State Police spokesman Jeff Flynn.

Police did not immediately release his identity.