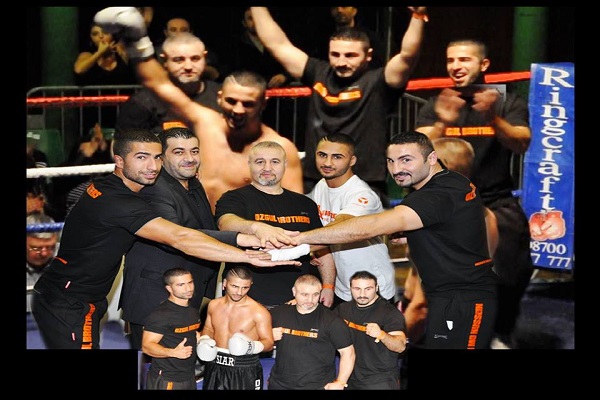 Following a short break, so that the Malta Boxing Commission officials could replace those of the British Boxing Board of Control, former Turkish amateur star Shiya Ozgul prepared for his second bout this month, against Bolton’s Chris Jenkinson.

Whilst the vast majority of the spectators, and surprisingly virtually all the attending British media, left straight after the exceptional headline bout, around a hundred and fifty highly vocal fans, Tracy Lee from the Daily Sport, Turkish TV crew and myself, remained for what turned out to be yet another all action bout.

The decibel level from the partisan Turkish contingentwent up significantly when referee Billy Phillips’ score was read out, as it showed a close 39-37 points victory for Shiya Ozgul. I can’t argue too much with the decision, I scored it a draw, but as the middle rounds were very close they could easily have been scored in either mans favour.