Country will be first African nation to host Olympics 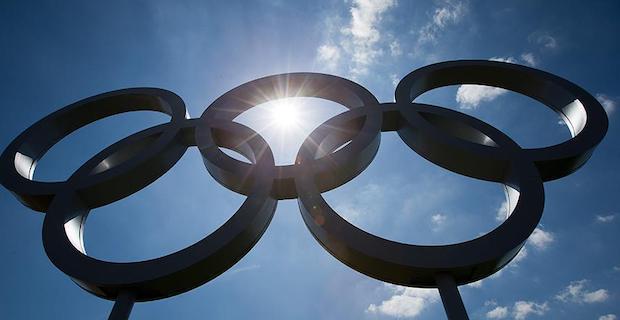 The International Olympic Committee has chosen Senegal to host the 2022 Youth Olympic Games – making it the first African host of any Olympics.

The other bidders were Nigeria, Botswana and Tunisia.

The announcement was made late Monday by IOC Vice President Ugur Erdener in Buenos Aires, Argentina.

Senegalese President Macky Sall, who was present at the event, said the government-backed bid includes a $150 million budget, a 50,000-seat Olympic stadium, a railway link and an Olympic village.

“I thank the IOC members for the historic decision. Senegal becomes the first African country to host an Olympic event,” Sall said on Twitter.

Last month, IOC President Thomas Bach said “it is time for Africa” after the committee’s Executive Board recommended Senegal over the other three bids.

“Africa is a continent of youth,” he stressed.

Keywords:
Senegal2022 Youth Olympic GamesYouth Olympic Games
Your comment has been forwarded to the administrator for approval.×
Warning! Will constitute a criminal offense, illegal, threatening, offensive, insulting and swearing, derogatory, defamatory, vulgar, pornographic, indecent, personality rights, damaging or similar nature in the nature of all kinds of financial content, legal, criminal and administrative responsibility for the content of the sender member / members are belong.
Related News