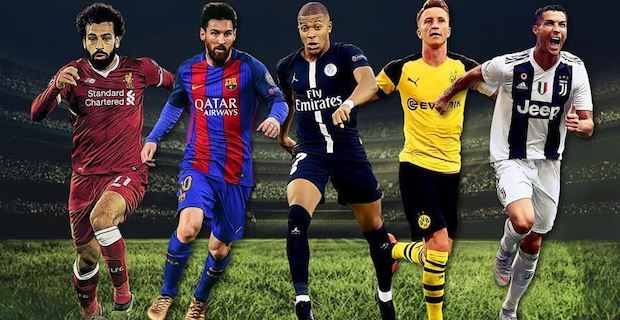 In the English Premier League, Liverpool beat Chelsea 2-0 to remain at the top spot with five wins in a row. The runner-up Manchester City defeated Crystal Palace 3-1 to win nine matches in a row. They are currently at second place with another game at hand.

In the Spanish La Liga, leader Barcelona drew with Huesca 0-0 while the runner-up Atletico Madrid beat Celta Vigo 2-0 to get closer to the top of the league.

Real Madrid will face Leganes in an away match tonight.

The leader Barcelona with 74 points were followed by Atletico Madrid with 65 points and Real Madrid with 60 points.

In Italy's Serie A, leader Juventus was defeated by SPAL 2-1 in an away match. They are still strong at the top of the league with 84 points.

The runner-up Napoli beat Chievo 3-1 to reach 67 points, 17 points from the top spot.

The leader Bayern Munich have 67 points, followed by Borussia Dortmund with 66 points.

In France's Ligue 1, leader PSG was defeated by the runner-up Lille 5-1 in an away match.

PSG are still very strong at the top of the league with 81 points, followed by Lille with 64 points, and Olympique Lyon with 56 points.

Keywords:
European LeaguesLiverpoolBarcelonaJuventusBayern MunichParis Saint-Germain
Your comment has been forwarded to the administrator for approval.×
Warning! Will constitute a criminal offense, illegal, threatening, offensive, insulting and swearing, derogatory, defamatory, vulgar, pornographic, indecent, personality rights, damaging or similar nature in the nature of all kinds of financial content, legal, criminal and administrative responsibility for the content of the sender member / members are belong.
Related News 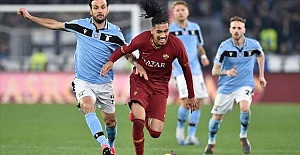 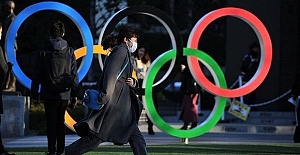 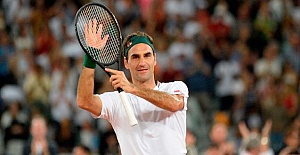 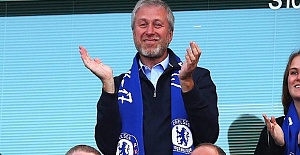 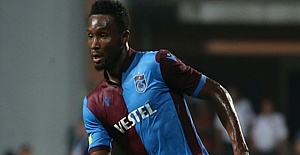