Spanish football club say some club members, first team players to reduce wages for this year by between 10% and 20% 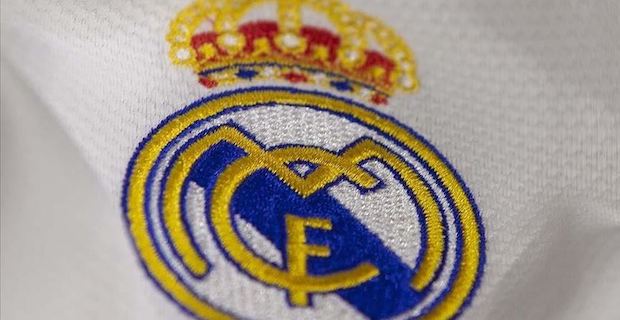 Real Madrid's players, coaches and some directors from the club agreed to reduce their salaries amid the negative financial impact of the coronavirus pandemic.  Sports clubs around the world are facing the fallout from the outbreak as the football leagues and major tournaments remain either suspended or canceled. ''The players and coaches of the football and basketball first teams of Real Madrid, led by their captains, together with the main directors of the different departments of the club have agreed to voluntarily reduce their remuneration for this year by between 10% and 20%, depending on the circumstances that may affect the closing of the current 2019/20 sports season,'' the Spanish club said on Wednesday. 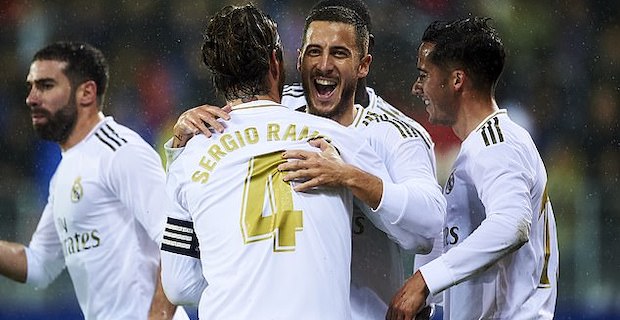 The club added that they decided to prevent the club's workers from suffering financially over the pandemic crisis. ''This decision, taken by players, coaches, and employees, avoids traumatic measures that affect the rest of the workers, as well as contributing to the economic objectives of the entity in view of the decrease in income that it is suffering these months as a result of the suspension of competitions and the paralysis of a large part of its commercial activities.''

More than 85,000 people worldwide have died from the novel coronavirus in the four months since it emerged in China, according to data from Johns Hopkins University. In all, the university counted 85,396 COVID-19 deaths and 315,105 recoveries. There are 1.46 million confirmed infections globally, according to the university based in the state of Maryland.

Keywords:
FootballReal MadridCoronavirus
Your comment has been forwarded to the administrator for approval.×
Warning! Will constitute a criminal offense, illegal, threatening, offensive, insulting and swearing, derogatory, defamatory, vulgar, pornographic, indecent, personality rights, damaging or similar nature in the nature of all kinds of financial content, legal, criminal and administrative responsibility for the content of the sender member / members are belong.
Related News