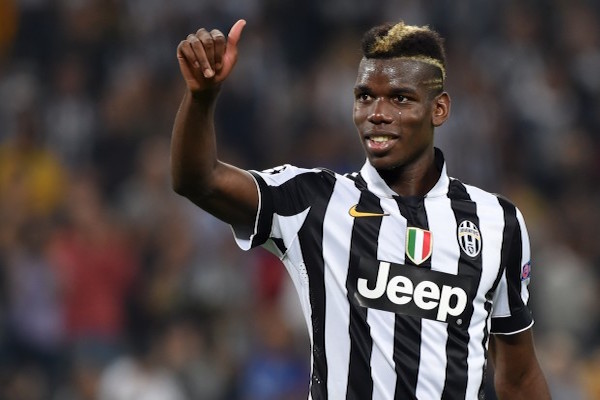 The 23-year-old left the English club on a free transfer in the summer of 2012. In addition to the initial fee, there will be bonuses related to his performance on the pitch.