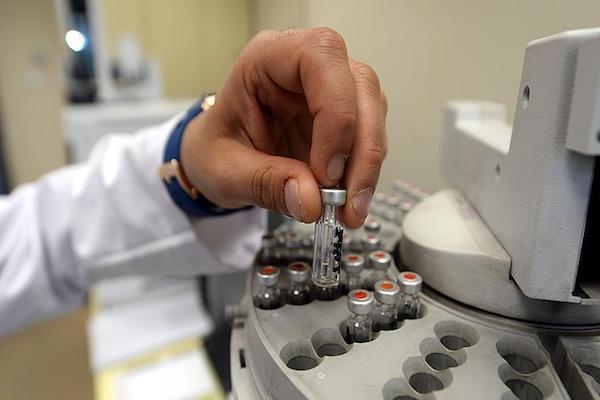 Sumgong tested positive for banned blood-boosting substance, the International Association of Athletics Federations (IAAF) said in a statement. “We can confirm that an anti-doping rule violation case concerning Jemima Sumgong has commenced this week, the athlete tested positive for EPO (Erythropoietin) following a no-notice test conducted in Kenya and this was part of an enhanced IAAF out-of-competition program dedicated to elite marathon runners which is supported by the World Marathon Major group,” Kenya’s National Television quoted the IAAF as saying in a statement.

Sumgong also won the women’s London marathon in 2016 after recovering from a fall and she was due to defend the title in April this year. Kenya is known to produce some of the best athletes in the world. However, recently the East African country has been hit by numerous doping scandals affecting athletes and managers of the country’s sport governing body. Kenya won 13 medals in last year’s Rio Olympics in Brazil - 6 gold medals, 6 silver medals and 1 bronze medal.