All Olympic judo qualification events suspended until end of April, including Antalya Grand Prix in Turkey 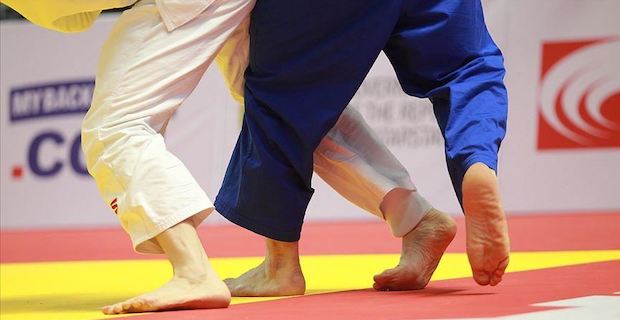 The International Judo Federation announced that all Olympic qualification events were called off until the very end of April. In a statement on Monday, the federation said the traveling and public gatherings have become more risky as the new coronavirus continues spreading worldwide. “The IJF Executive Committee has taken the emergency decision to cancel with immediate effect all Olympic qualification events on the IJF calendar until April 30, 2020,” the federation said on their website.

The cancelation covers the Ekaterinburg Grand Slam, the Grand Prix in Tbilisi and Antalya Grand Prix, as well as the continental events around the world.

The committee will release more information in the upcoming days.

The global death toll from the coronavirus is over 3,800 with more than 110,000 confirmed cases in at least 100 countries, according to the World Health Organization (WHO).

Keywords:
CoronavirusOlympic Judo
Your comment has been forwarded to the administrator for approval.×
Warning! Will constitute a criminal offense, illegal, threatening, offensive, insulting and swearing, derogatory, defamatory, vulgar, pornographic, indecent, personality rights, damaging or similar nature in the nature of all kinds of financial content, legal, criminal and administrative responsibility for the content of the sender member / members are belong.
Related News