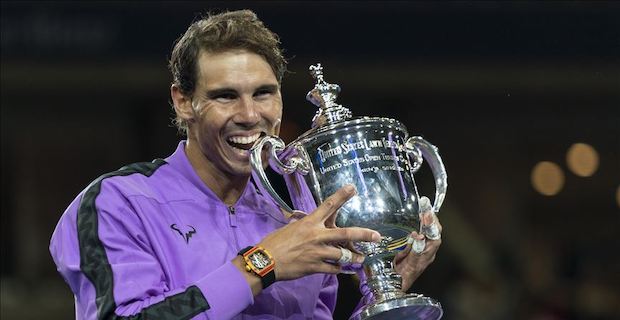 Rafael Nadal on Sunday won the U.S. Open to claim his 19th Grand Slam title.  The Spanish athlete outlasted Daniil Medvedev in five sets in four hours and 51 minutes of the game, 7-5, 6-3, 5-7, 4-6, 6-4.  Nadal gained his fourth U.S. Open title and 19th major singles title in the Arthur Ashe Stadium in New York. The 23-year-old Medvedev played the grand slam final for the first time in his career. 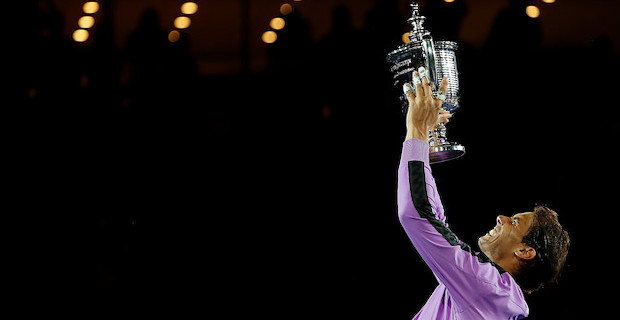 Keywords:
NadalMedvedev
Your comment has been forwarded to the administrator for approval.×
Warning! Will constitute a criminal offense, illegal, threatening, offensive, insulting and swearing, derogatory, defamatory, vulgar, pornographic, indecent, personality rights, damaging or similar nature in the nature of all kinds of financial content, legal, criminal and administrative responsibility for the content of the sender member / members are belong.
Related News