Mesut Ozil, 32, is reportedly ready to put pen to paper on a three-year deal with Turkish club Fenerbahce, after turning down an approach from MLS outfit DC United 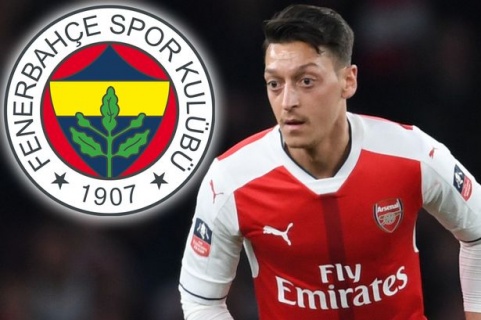 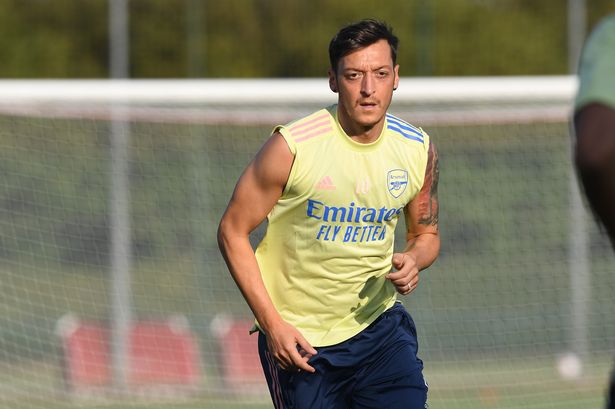 Turkish broadcaster NTVSpo claims the deal has been agreed, after Ozil was exiled in north London under Mikel Arteta.The World Cup winner with Germany leaves Arsenal after eight years in north London, in which he won the FA Cup four times.He was a key figure under Arsene Wenger but fell down the pecking order when Unai Emery arrived at the Emirates. 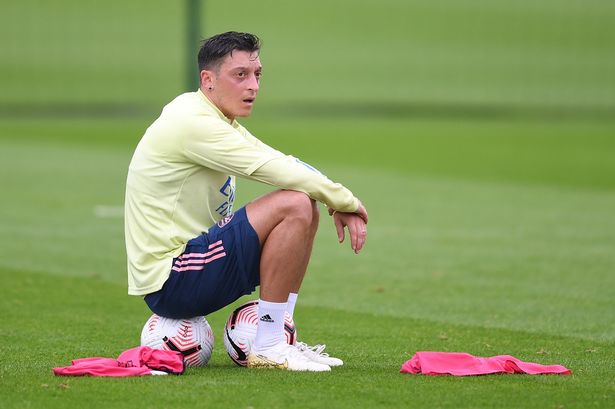 Arteta promised to build his Arsenal team around the German when he took the reins in 2018, but Ozil has been deemed surplus to requirements this season.The German was left out of Arteta's Premier League and Europa League teams this season, and hasn't kicked a ball for the Gunners since March.Arsenal's poor form and technical director Edu's admission that the Gunners are missing a creative mind provided Ozil with hope that he may be reinstated to the first team in January.But the recent emergence of Emile Smith Rowe means Arteta has no plans to U-turn on his original decision, meaning Ozil is facing missing the rest of the season. 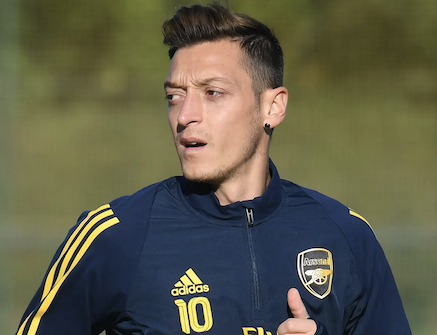 Keywords:
Last Minute Transfer NewsMesut Ozil Agrees FenerbahceMesut OzilFenerbahce Transfer
Your comment has been forwarded to the administrator for approval.×
Warning! Will constitute a criminal offense, illegal, threatening, offensive, insulting and swearing, derogatory, defamatory, vulgar, pornographic, indecent, personality rights, damaging or similar nature in the nature of all kinds of financial content, legal, criminal and administrative responsibility for the content of the sender member / members are belong.
Related News