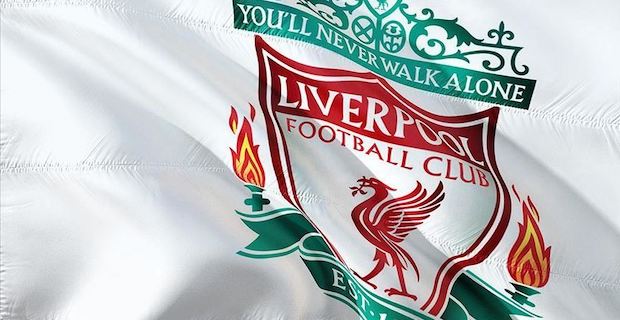 English football club Liverpool marked the 31st anniversary of the Hillsborough disaster on Wednesday. Ninety-six fans, including women and children, were killed in a stampede at the Hillsborough Stadium in Sheffield during an FA Cup game between Liverpool and Nottingham Forest on April 15, 1989. Liverpool officials laid wreaths at the Hillsborough memorial at the club’s Anfield Stadium and commemorative banners were placed around the ground. "It’s saddening that during these unprecedented circumstances we cannot be together today in person at the last ever Memorial Service at Anfield to pay our respects to the 96, their families, the survivors and everyone affected by this tragedy," the club said in a statement on its website.

"We hope to reschedule the memorial service in the near future so that we can come together to celebrate the lives of the 96," it added.

Players, staff members, and supporters will also observe a minute's silence at 3:06 p.m. local time (1406GMT), the exact moment when the match at Hillsborough was stopped.

In a video message, Liverpool manager Jurgen Klopp said April 15 "is the most significant day for our football club each year".

"The plan was that we were together at Anfield today, but this is not possible. The only thing we can make sure is that we are in each other’s thoughts. And believe me, you are in our thoughts," he said.

"You have our thoughts, our prayers and, most of all, you have our love. You’ll never walk alone."

"31 years ago, 96 Liverpool supporters went to watch their team and never came home. Then. Today. Always. We stand together in our city and remember them," the club said in a tweet.

Manchester United expressed solidarity with the Reds and said the "96 victims of the Hillsborough disaster … will never be forgotten."

Scottish club Celtic also issued a statement on the occasion.

"Today marks the 31st anniversary of the Hillsborough Disaster, and the thoughts and prayers of everyone at #CelticFC are with the families of the 96 on this very sad day," the club said in a tweet.

Keywords:
LiverpoolHillsborough Tragedy
Your comment has been forwarded to the administrator for approval.×
Warning! Will constitute a criminal offense, illegal, threatening, offensive, insulting and swearing, derogatory, defamatory, vulgar, pornographic, indecent, personality rights, damaging or similar nature in the nature of all kinds of financial content, legal, criminal and administrative responsibility for the content of the sender member / members are belong.
Related News