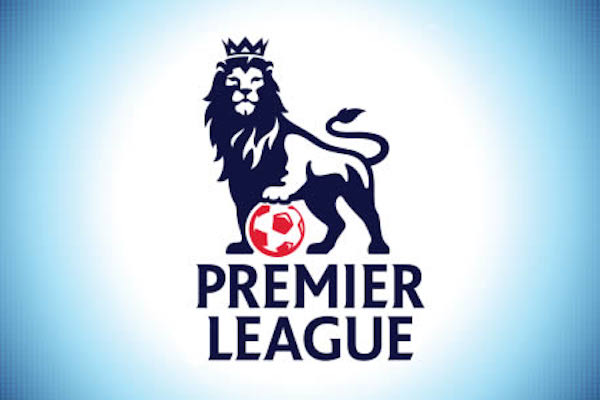 AVRUPA TIMES/LONDON-Tottenham players disappointed after draw. Spurs have won none of their last 29 visits to Stamford Bridge in all comps. Leicester City were crowned Premier League champions for the first time in their history as Tottenham squandered a two-goal lead to draw with Chelsea.

Spurs' only hope of claiming a first title since 1961 was to win their final three games of the season.The visitors went ahead through sublime Harry Kane and Son Heung-min goals, but Chelsea ruined Spurs' dreams.Gary Cahill scored before substitute Eden Hazard wonderfully equalised to ignite Leicester celebrations.It was a thrilling match which had it all: super goals, tasty tackles, touchline melees and eye gouging.

But the story is all about Leicester and their incredible achievement, one which has been described as the most unlikeliest of triumphs in the history of team sport.

Tottenham needed to create their own history to keep alive their title hopes - they have not won at Stamford Bridge for 26 years, when Gary Lineker scored the winner - but their failure allowed the Foxes, and most neutrals around the world, to celebrate an even unlikelier feat.

It is a point which has often been repeated these last weeks, but the odds of Leicester winning the first title of their 132-year history was 5,000-1 back in August. Bookies thought it more likely that Elvis Presley was alive and well.