Both teams seek first victory in tournament this season 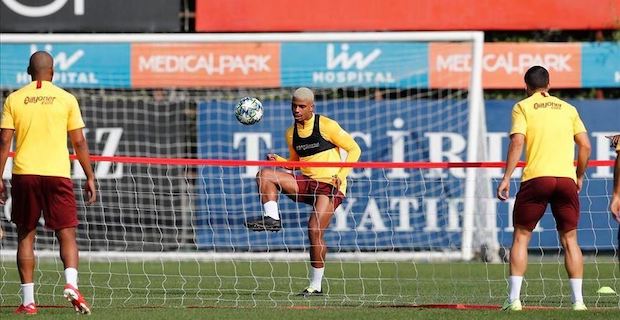 Turkish champions Galatasaray will face Spain's Real Madrid on Tuesday in a Group A match of Europe’s most prestigious football tournament, the UEFA Champions League.The match day three in Group A will kick off in Istanbul's Turk Telekom Stadium at 1900GMT.  Galatasaray seek their first victory in the tournament this season while the club have already gone winless in their last seven Champions League matches.

Colombian forward Radamel Falcao is the top scorer for Galatasaray's squad in Champions League with 14 goals in 29 matches. But, he will not be in the Lions' squad due to injury.

In another Group A match, France's Paris Saint-Germain will play against Belgium’s Club Brugge in an away match.

The latest standings in Group A is as follows: