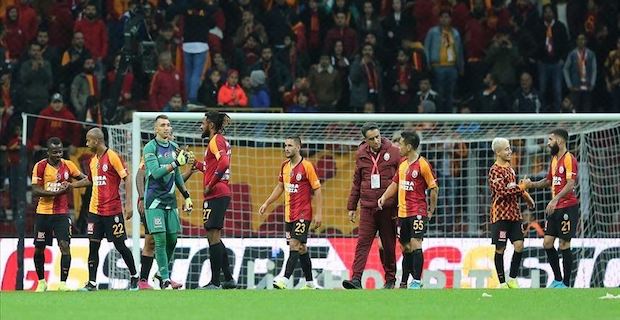 Spanish giants Real Madrid will host Turkish club Galatasaray in a week-four game of UEFA Champions League on Wednesday. Europe's most prestigious football tournament, UEFA Champions League will kick off with 16 matches in the group stages on Tuesday and Wednesday. In the fourth game of Group A, the Turkish team Galatasaray will take on Spanish powerhouse Real Madrid at Santiago Bernabeu Stadium.

Galatasaray are the only team who represent Turkey in Champions League, seeking their maiden win in the tournament. Istanbul's yellow-red club haven't created any goals in the group stage so far.

In the other match of Group A, France's Paris Saint-Germain will host Belgium's Club Brugge at Parc des Princes.

In addition, reigning champions of Champions league, Liverpool will play against Belgian side Genk at home on Tuesday. The English team are in second place with six points, while Italian team Napoli are on the top with seven points in group E.

The Lilywhites are in second place with four points, while Serbian side are on the third spot with three points.

Week-4 fixtures of the Champions League as follows: