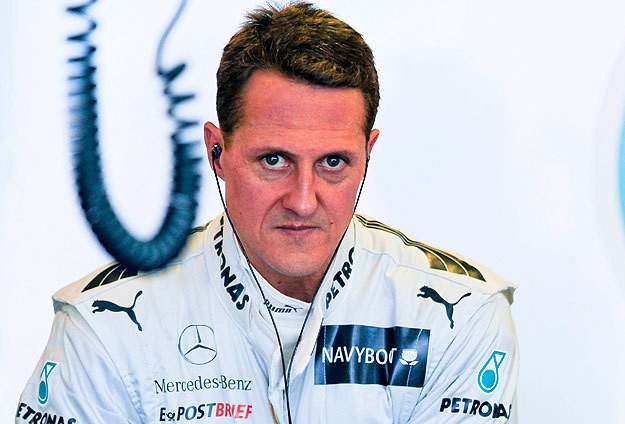 Legendary Formula One driver Michael Schumacher, having sustained a head injury while skiing in Meribel ski resort in the French Alps, remains in a coma for the last month and doctors cannot make any concrete statement about his future state of health. The German driver was operated on twice in a French hospital in the city of Grenoble and has been kept in a private cooled room to preserve his brain from further damage. On December 31, Schumacher's doctor Jean-Francois Payen pointed out that the German driver's recovery may be lengthy. Depending on the length of time that he remains in a coma, the German legend's brain could be seriously damaged due to the severity of his accident and he may not come out of it, asserted German magazine Focus.