Formula 1 fever to continue in US over weekend 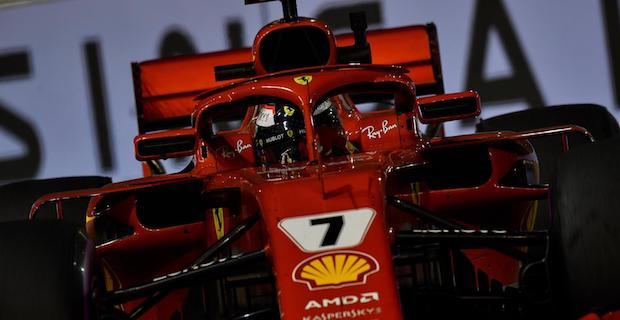 The 18th race of the Grand Prix in 2018 Formula 1 will take place in the U.S. state of Texas over the weekend.

The qualifying round will be held in Texas city of Austin on Saturday, and the race will start on Sunday at 1810GMT.

The competition will be held at Circuit of the Americas, a motor racing facility of 5,513 kilometers (3,4 miles) in length, comprising 56 laps.

Lewis Hamilton leads Sebastian Vettel by 67 points in the championship.

Hamilton needs to outscore Vettel by 8 points in Texas to be crowned champion for the 5th time in his career.

This season's driver and constructor standings are:

Keywords:
Formula 1Grand Prix In 2018 Formula 1Formula 1 Texas
Your comment has been forwarded to the administrator for approval.×
Warning! Will constitute a criminal offense, illegal, threatening, offensive, insulting and swearing, derogatory, defamatory, vulgar, pornographic, indecent, personality rights, damaging or similar nature in the nature of all kinds of financial content, legal, criminal and administrative responsibility for the content of the sender member / members are belong.
Related News