Formula 1 fever to continue in Singapore this weekend

Mercedes leads in both driver, constructor standings, seeking its 11th victory in Singapore this season 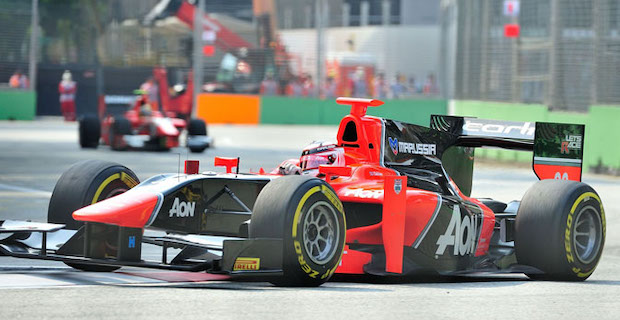 The 15th race of the Grand Prix in the 2019 Formula 1 World Championship will be held in Singapore over the weekend. The qualifying round will take place in the Marina Bay Street Circuit on Saturday at 1300GMT, with the race beginning on Sunday at 1210GMT. The Singapore Grand Prix will be held in 61 laps on the track of 5.063 kilometers-long (3.1460 miles).

Mercedes is dominating this season in Formula 1, winning 10 Grand Prix out of 14.

This season's top five drivers and constructors are as follows:

Keywords:
MercedesFormula 1Singapore
Your comment has been forwarded to the administrator for approval.×
Warning! Will constitute a criminal offense, illegal, threatening, offensive, insulting and swearing, derogatory, defamatory, vulgar, pornographic, indecent, personality rights, damaging or similar nature in the nature of all kinds of financial content, legal, criminal and administrative responsibility for the content of the sender member / members are belong.
Related News 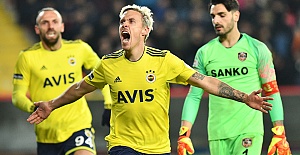 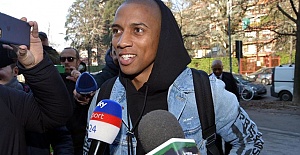 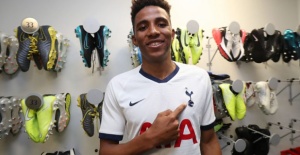 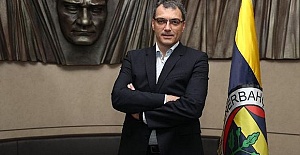