UEFA com picks out eight young players who have caught the eye in this season’s competition and Salih Uçan have been included in the list. 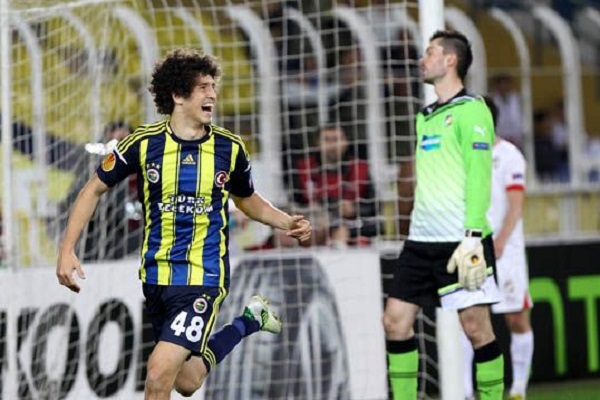 After UEFA Europa League concluded in Amsterdam, UEFA.com picks out eight young players who have caught the eye in this season’s competition and Salih Uçan have been included in the list.

UEFA.com who put the picture of Salih’s goal against Viktoria Plzen mentioned these comments about our youngster below:

Uçan figured in all but one of the Turkish team's knockout games, netting a crucial goal as they overcame FC Viktoria Plzeň in the round of 16. Still a teenager and boasting enviable vision, he looks set to become a fixture in the Fenerbahçe midfield for years to come.