Eurobasket 2017 is in Turkey

Europe’s top 24 teams will compete in the EuroBasket 2017. 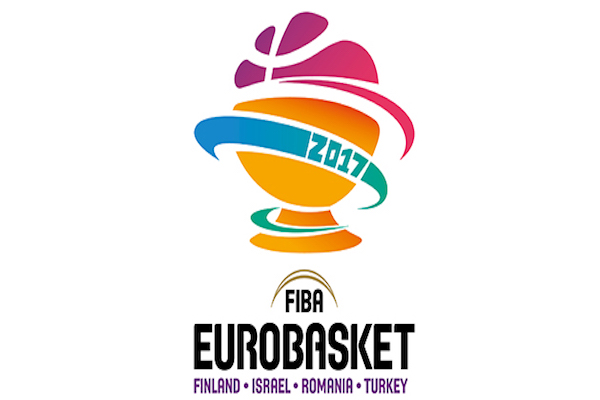 Avrupa/London - FIBA EuroBasket 2017 hosted by Turkey, Finland, Romania and Israel, will be held between 31 August and 17 September.

Europe’s top 24 teams will compete in the EuroBasket 2017, and formed groups are as follows:

Tickets for EuroBasket 2017 are on sale at www.biletix.com.tr