With 24 teams placed in 4 pots, Turkey to be in 3rd pot along with Portugal, Denmark, Austria, Sweden, and Czech Republic 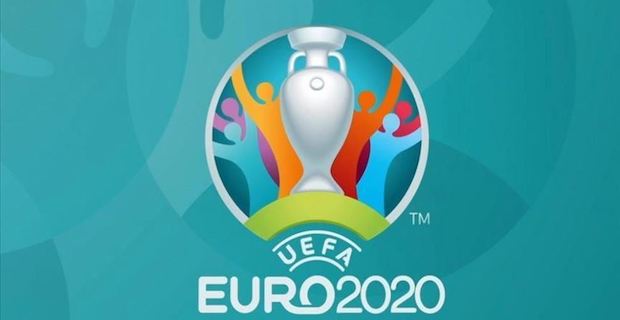 The UEFA EURO 2020 finals draw will be held in Bucharest, Romania at 8.00 p.m. local time (1700GMT) on Saturday. A total of 24 nations will be placed in four pots, with Turkey in the third pot along with Portugal, hosts Denmark, Austria, Sweden, and the Czech Republic. Twenty national teams have already been confirmed to take part in the competition. Sixteen other teams will compete in playoffs for the last four tickets to the EURO 2020 football tournament, as the playoffs phase is set to begin in March.

The pots are as follows:

The EURO 2020 finals will be held in 12 different countries across Europe from June 12 to July 12 for the first time in the tournament's history.

12 host cities are divided into six groups for the tournament. Each group will consist of 4 teams.

The host cities with their groups are as follows:

Group A: Rome and Baku (Azerbaijan)

Group B: Saint Petersburg and Copenhagen

Keywords:
EURO 2020
Your comment has been forwarded to the administrator for approval.×
Warning! Will constitute a criminal offense, illegal, threatening, offensive, insulting and swearing, derogatory, defamatory, vulgar, pornographic, indecent, personality rights, damaging or similar nature in the nature of all kinds of financial content, legal, criminal and administrative responsibility for the content of the sender member / members are belong.
Related News