Euro 2016, Turkey come back from the dead

Turkey came back from the dead to beat the Czech Republic 2-0 in the Euro 2016 Group D clash on Tuesday evening in the French city of Lens. 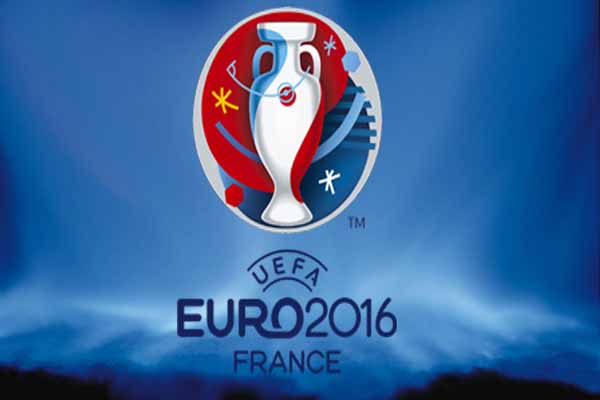 ANKARA (AVRUPA TIMES)-Turkey came back from the dead to beat the Czech Republic 2-0 in the Euro 2016 Group D clash on Tuesday evening in the French city of Lens. Turkey, who fought back from two down to beat the Czechs 3-2 in a Euro 2008 thriller, won a hard-fought match to keep their hopes alive of getting a ticket to the last 16.

Turkey scored their first goal of the tournament in the 10th minute, when wunderkind Emre Mor assisted Burak Yilmaz on a well-placed finish.

The Czechs tested Turkish goalkeeper Volkan Babacan after the goal, but could not beat him nor the defense, which had conceded four goals in their previous two matches.

Turkish fans went crazy after Ozan Tufan's 65th-minute goal, when chaos inside the six-yard box of the Czech Republic ended with a top net finish.

Ozan Tufan – widely criticized during Turkey's first match against Croatia when he was spotted tidying his hair instead of marking Luka Modric – scored Turkey's second – and possibly second-round clinching – goal.

Turkey will now have to wait and see if Italy and Belgium do not lose their matches tomorrow. A favorable outcome will see Fatih Terim's side advance to the last 16.

The other match of the night saw Croatia beat Spain 2-1, securing first place in Group D.