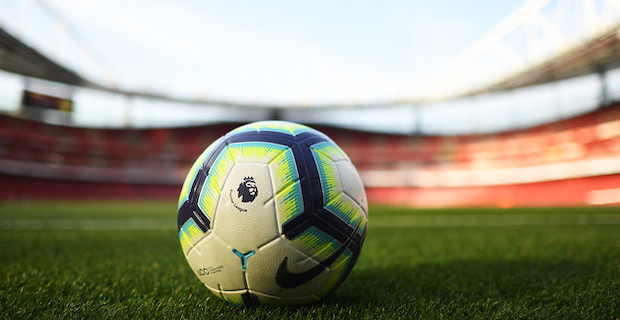 The English Premier League broke a TV audience record as 5.7 million people watched Sunday's match between Southampton and Manchester City on BBC. The BBC said on Monday that the game became this division's most-watched game on TV.

Southampton won 1-0 against the last season's champions at St. Mary's Stadium. The UK channel added that it will air live another Premier League game between Burnley and Wolverhampton Wanderers on July 15 as well as the 2020 FA Cup final on Aug. 1.

Keywords:
English Premier League
Your comment has been forwarded to the administrator for approval.×
Warning! Will constitute a criminal offense, illegal, threatening, offensive, insulting and swearing, derogatory, defamatory, vulgar, pornographic, indecent, personality rights, damaging or similar nature in the nature of all kinds of financial content, legal, criminal and administrative responsibility for the content of the sender member / members are belong.
Related News