England will face world champions Germany in a friendly in 2017 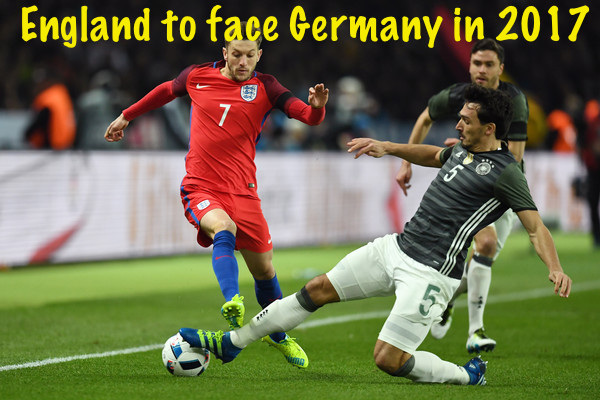 AVRUPA TIMES/SPORTS-England will face world champions Germany in a friendly at Dortmund's Westfalenstadion in 2017.The two sides meet on 22 March, a year after the Three Lions came from two goals down to win 3-2 in Berlin. The fixture comes four days before England's 2018 World Cup qualifier against Lithuania at Wembley. England also have friendly matches lined up at home against Spain in November and away to Euro 2016 runners-up France in June 2017. Gareth Southgate is two games into his four-match interim spell in charge, with a World Cup qualifier against Scotland at Wembley on 11 November and a home friendly against Spain four days later to come.