Enfield Council has today announced it is considering proposals which would see long-term investments in sport and rewilding at Whitewebbs. 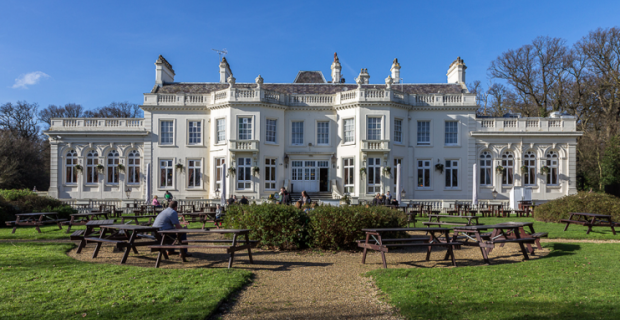 The proposals have been submitted by Tottenham Hotspur Football Club in response to a call from the Council for experienced sports and leisure operators to suggest proposals for the site. Using the rental income received, Enfield Council will reinvest an additional £100,000 a year into grassroots sport for young people across the borough. If the Council agrees to the club’s proposals it would see: - Restoration of the southern half of the former golf course to parkland and wild meadows; Retention of the woodlands by Enfield Council with investment in improving biodiversity and improved paths for walking, cycling and horse riding Investment to reinstate 19th century parkland with a new café, toilets and other facilities The creation of a new Women’s and Girls’ Football Academy to develop the game at grassroots level; Opportunities for community and educational activities.A Sports Turf Academy providing employment and training opportunities for a new generation of sports turf, greenkeeping, horticultural and mechanical staff; and Enfield Council will invest an extra £100,000 a year into grassroots sport for young people across the borough - 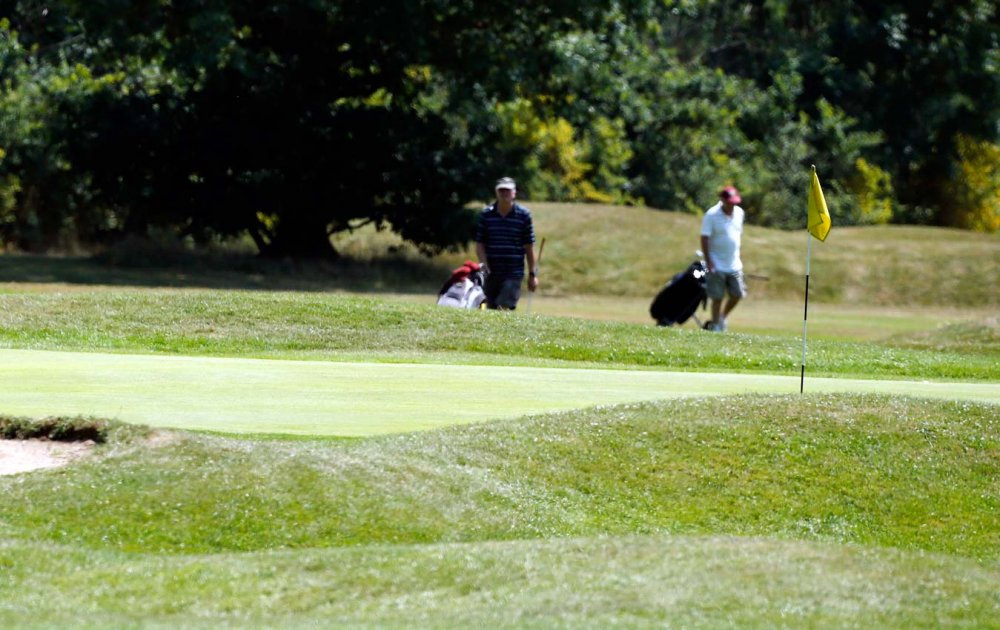 The club’s proposals ranked highest overall against the Council’s scoring criteria, which examined each bidder’s relevant experience and ability to meet the Council’s key objectives for the site.

Those objectives take account of both local community aspirations and the need to find a sustainable and viable future for the site.

They comprise the requirement to:

retain or enhance public access;
maintain woodland and open areas;
provide a range of leisure and/or sports activities;
provide refreshment and welfare facilities for all users of the park; and
deliver a comprehensive programme of community engagement.

If the proposals are agreed, Whitewebbs Wood and the area to the south of the wood will not be included in the area leased to the club and these will continue to be managed by the Council.  The Council is looking at proposals to enhance access to these areas whilst improving biodiversity.
Further details of the proposals are available on the Club’s website at www.tottenhamhotspur.com/whitewebbs.
Further details of the marketing of Whitewebbs Golf Course can be found at www.enfield.gov.uk/whitewebbsmarketing

A decision on whether to proceed with the proposals will be made in mid-July.

The proposals would then form a planning application which will be submitted to the Council for consideration in forthcoming months and be subject to further engagement and statutory consultation.
No lease would be entered into unless and until planning consent is granted.

The Leader of Enfield Council, Cllr Nesil Caliskan, said: “Whitewebbs Golf Course has made a significant financial loss over the last five years and it would be irresponsible of the Council to subsidise this venture. 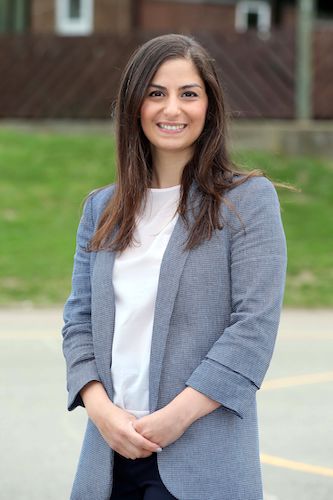 “If these proposals are approved we will use the rental income to reinvest an extra £100,000 a year into grassroots sport for young people across the borough.
“Residents have consistently told us that any proposal for the future of Whitewebbs needs to ensure the public continue to have access to this beautiful area.
“We were clear from the start that any partner we select for this scheme must put the community at the heart of their vision and I am pleased to see that the bid from Tottenham Hotspur does precisely that.
“I am also pleased that other bids that included soil importation have not scored highly and have therefore been ruled out.
“Any proposal will require planning consent and no lease will be entered into unless planning consent is granted following the statutory consultation.”

The council is offering a 25 year lease with no automatic right to a new lease. The Council would retain the freehold and at the end of the lease the Council gets control of the land and buildings included in the lease.

Enfield Council commenced the marketing of Whitewebbs in 2019.

The process was halted in March 2020 as the Council’s focus has been on supporting residents and businesses through the pandemic.

As we now move towards a wider lifting of restrictions, the process has recommenced, and we are now releasing details of the bids.

Six bids were received and have been evaluated against a published set of criteria.

One bid was subsequently withdrawn due to the financial impact of the pandemic.

Details of the remaining four, lower scoring, bids will be published on the Council’s website.

It cannot decide to proceed with a lower scoring bid. The intention is for the council to take an initial key decision in mid-July that will enable the council to enter into an agreement with Spurs which is conditional planning consent being granted at a later date, following a statutory consultation.

All the works within the leased area including the academy, café and toilets and new parkland will be paid for by Spurs in their proposal.

About Women’s and Girl’s Football

Women’s football is believed to be the fastest growing sport in the world.

Over 1.12 billion viewers watched the Women’s World Cup in 2019 and with the success of the Women’s Super League now attracting live coverage on the BBC and Sky, interest is expected to continue grow.

The FA reports that grass roots participation in the sport in England doubled between 2017 and 2020 with up to 3.4 million women and girls now playing regularly.

Keywords:
Enfield CouncilWHITEWEBBS GOLF COURSERewilding At Whitewebbs
Your comment has been forwarded to the administrator for approval.×
Warning! Will constitute a criminal offense, illegal, threatening, offensive, insulting and swearing, derogatory, defamatory, vulgar, pornographic, indecent, personality rights, damaging or similar nature in the nature of all kinds of financial content, legal, criminal and administrative responsibility for the content of the sender member / members are belong.
Related News