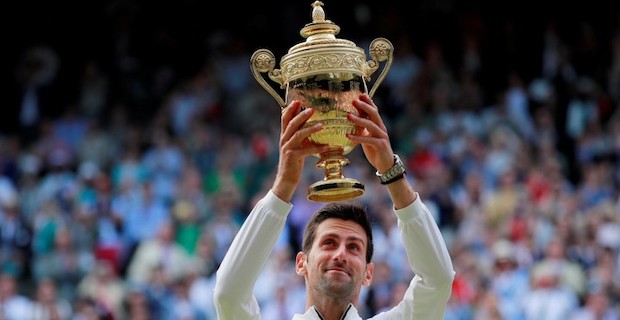 "I will try to forget this final, but it was a great match!," Federer said after Sunday's showdown.

"It was long and had everything. I had my chances, but so did he. I have to be happy with my performance. But Novak congratulations, that was crazy," he added. 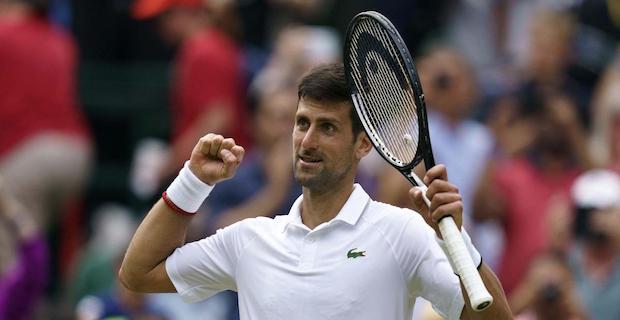 "Roger is one of the greatest players of all time, who I respect a lot... He inspires me, for sure," Djokovic said after the final.

This year's runner-up in Wimbledon, Federer has 20 grand slams so far, making him the all time grand slam title leader.

Keywords:
DjokovicNovak DjokovicWimbledon
Your comment has been forwarded to the administrator for approval.×
Warning! Will constitute a criminal offense, illegal, threatening, offensive, insulting and swearing, derogatory, defamatory, vulgar, pornographic, indecent, personality rights, damaging or similar nature in the nature of all kinds of financial content, legal, criminal and administrative responsibility for the content of the sender member / members are belong.
Related News