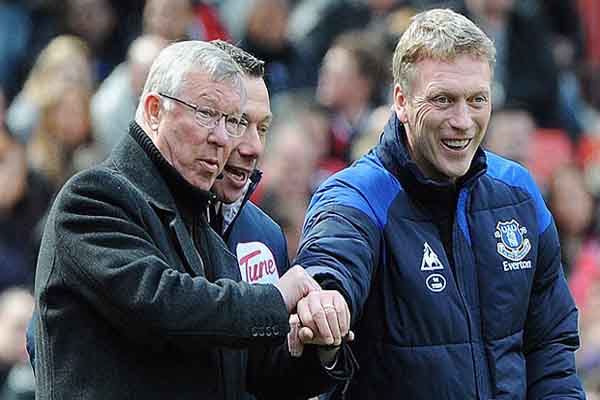 Moyes's departure from Everton was announced earlier in the day and United then revealed he has been awarded a six-year contract at Old Trafford. "When we discussed the candidates that we felt had the right attributes, we unanimously agreed on David Moyes," said Ferguson, who has announced his decision to retire after 26 years in charge.