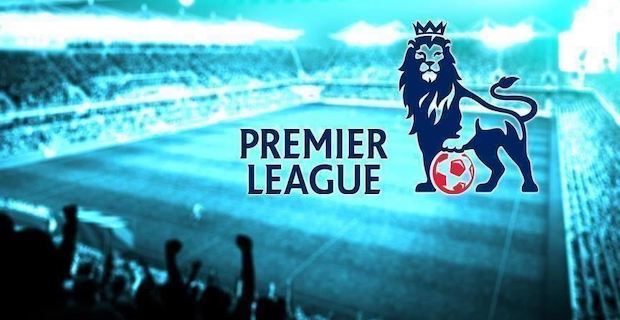 All professional football matches in England have been called off until at least April 3 due to the spread of the coronavirus in the country.  According to statements issued by English football’s various governing bodies, all Premier League and EFL fixtures, as well as the FA Women's Super League and Women's Championship have been postponed.  The English Premier League -- the top division of the country’s club football -- said matches have been suspended “with the intention of returning on April 4”.  However, it said the resumption of matches was “subject to medical advice and conditions at the time”.

“Following a meeting of Shareholders today, it was unanimously decided to suspend the Premier League with the intention of returning on 4 April, subject to medical advice and conditions at the time,” the Premier League said in a statement on Friday.

The Football Association said the action “has been taken due to the increasing numbers of clubs taking steps to isolate their players and staff” due to the COVID-19 outbreak.

“It will also apply to all England team fixtures at every level and all FA competitions including the Emirates FA Cup and the Women’s FA Cup, along with academy and youth-team matches,” read the statement.

Among the people and clubs affected by the coronavirus outbreak in England are Arsenal’s head coach Mikel Arteta and Chelsea winger Callum Hudson-Odoi, both of whom have tested positive for COVID-19.

Premier League club Everton also announced that its first team squad and coaching team are in self-quarantine after an unnamed player displayed symptoms of the virus.

Keywords:
FootballCOVID-19
Your comment has been forwarded to the administrator for approval.×
Warning! Will constitute a criminal offense, illegal, threatening, offensive, insulting and swearing, derogatory, defamatory, vulgar, pornographic, indecent, personality rights, damaging or similar nature in the nature of all kinds of financial content, legal, criminal and administrative responsibility for the content of the sender member / members are belong.
Related News