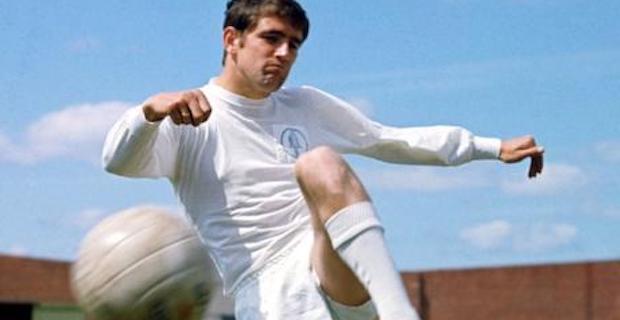 A former player from the English football club Leeds United, Norman Hunter, died because of coronavirus on Friday. "Leeds United are devastated to learn of the passing of club legend Norman Hunter at the age of 76," the club said on social media. Leeds said on the club website that former England defender Hunter was in the hospital last week over the novel coronavirus diagnosis but he died early Friday. "He leaves a huge hole in the Leeds United family, his legacy will never be forgotten and our thoughts are with Norman’s family and friends at this very difficult time," the club added.

Hunter pledged the majority of his career to Leeds, playing for the English club between the years 1962 to 1976. He helped Leeds win the English league title in 1969 and 1974. Hunter was also a part of the English national football team, who won the 1966 FIFA World Cup, the country's sole major international triumph. The Leeds veteran had 28 appearances for England.

Keywords:
CoronavirusLeeds UnitedNorman Hunter
Your comment has been forwarded to the administrator for approval.×
Warning! Will constitute a criminal offense, illegal, threatening, offensive, insulting and swearing, derogatory, defamatory, vulgar, pornographic, indecent, personality rights, damaging or similar nature in the nature of all kinds of financial content, legal, criminal and administrative responsibility for the content of the sender member / members are belong.
Related News