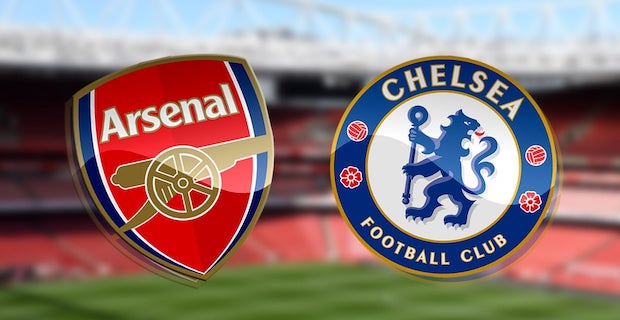 London's Chelsea won against city rivals Arsenal 2-0 in an English Premier League match on Sunday. Belgian striker Romelu Lukaku, who returned to Chelsea after seven years, scored an open goal in the 15th minute of the derby held in Arsenal's home, Emirates Stadium. Lukaku was assisted by Chelsea defender Reece James. James doubled the lead for the Blues in the minute 35 as he fired a right-footed strike in the area to beat Arsenal goalkeeper Bernd Leno. Following the derby victory, Chelsea topped the Premier League standings with six points in two matches. In the league table, Chelsea were followed by Liverpool, Brighton and Hove Albion, and Tottenham Hotspur as these three clubs also bagged six points each. 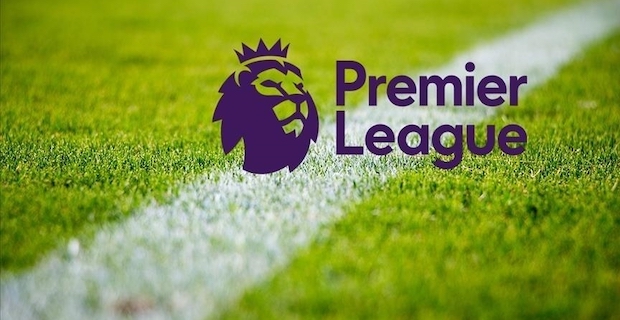 Keywords:
ArsenalPremier LeagueChelsea
Your comment has been forwarded to the administrator for approval.×
Warning! Will constitute a criminal offense, illegal, threatening, offensive, insulting and swearing, derogatory, defamatory, vulgar, pornographic, indecent, personality rights, damaging or similar nature in the nature of all kinds of financial content, legal, criminal and administrative responsibility for the content of the sender member / members are belong.
Related News