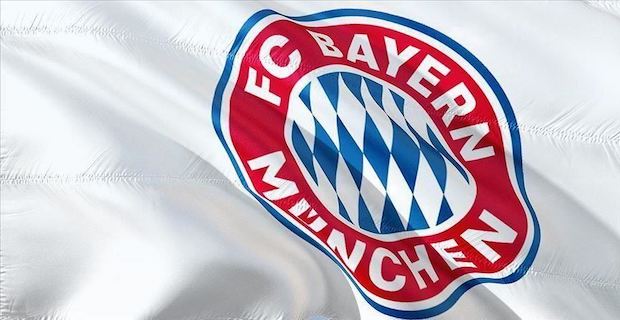 AVRUPA - Bayern Munich won against Union Berlin 2-0 in Sunday's Bundesliga match to retain their lead in Germany. The visitors, Bayern Munich took the lead in the 40th minute as Polish star Robert Lewandowski converted the penalty successfully. This season Lewandowski scored 26 goals in the German league, he also eclipsed 40-goal barrage in a season in each of the last five seasons. Bayern Munich doubled the gap in the 80th minute when French defender Benjamin Pavard put the ball into the net by a header. Pavard was assisted by German midfielder Joshua Kimmich, who whipped a corner into Union Berlin area, securing the win for Bayern. Winning team players celebrated their goals with elbow bumps as part of the coronavirus measures. Bayern Munich are on top of the Bundesliga with 58 points. Second-placed Borussia Dortmund are chasing the leaders with 54 points in 26 league matches. Borussia Monchengladbach climbed to the third spot as they bagged 52 points. Following the loss, Union Berlin moved down to the 12th spot with 30 points.

Keywords:
Bayern MunichUnion Berlin
Your comment has been forwarded to the administrator for approval.×
Warning! Will constitute a criminal offense, illegal, threatening, offensive, insulting and swearing, derogatory, defamatory, vulgar, pornographic, indecent, personality rights, damaging or similar nature in the nature of all kinds of financial content, legal, criminal and administrative responsibility for the content of the sender member / members are belong.
Related News