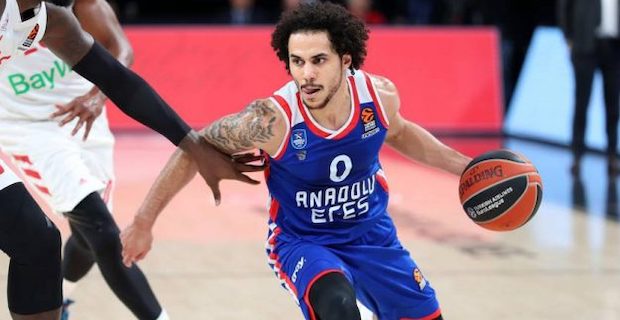 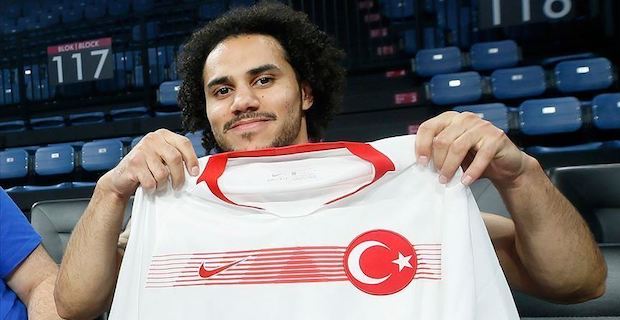 The federation's medical report said that Larkin is unavailable for 10 days.

Anadolu Efes point guard Larkin received his Turkish identity card from Youth and Sports Minister Mehmet Kasapoglu in a ceremony in the capital Ankara on Thursday.

The TBF previously confirmed that the 27-year-old player's application was approved by Turkish President Recep Tayyip Erdogan so that Larkin would be eligible to play for Turkey.

Larkin has now dual citizenship, as he also holds a U.S. passport.

Keywords:
BasketballAnadolu Efes
Your comment has been forwarded to the administrator for approval.×
Warning! Will constitute a criminal offense, illegal, threatening, offensive, insulting and swearing, derogatory, defamatory, vulgar, pornographic, indecent, personality rights, damaging or similar nature in the nature of all kinds of financial content, legal, criminal and administrative responsibility for the content of the sender member / members are belong.
Related News