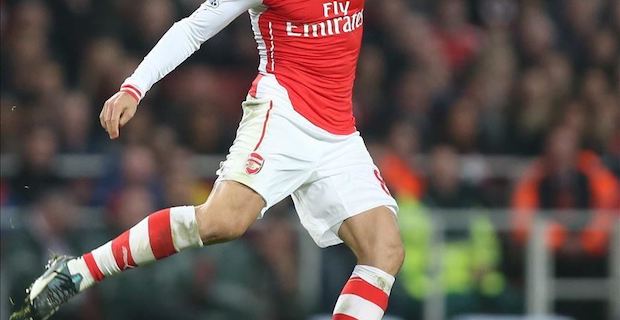 Arsenal defeated Manchester United on Wednesday for their first win with new boss Mikel Arteta in the British Premier League. The home team secured the win in the first half when Pepe netted the first goal in the 8th minute and Papastathopoulos followed him to help the victory with the goal in the 42nd minute. It was the first victory for Arsenal’s new head coach Arteta after replacing Unai Emery amid poor results late December.

Meanwhile, the visitors were without Paul Pogba who suffered ankle injury.

With this victory, Arsenal ended a streak of seven home matches without a win in all competitions.

Wednesday’s win moved Arsenal up to the 10th place while Manchester United remained at the fifth place.

Gabriel Jesus scored the goals for the reigning champs in the 51st and 58th minutes while Everton's Richarlison de Andrade scored against the opponent in the 71st minute.

Manchester City remained at the third place in the league and one point behind the runners-up Leicester and 11 points away from the leader Liverpool.

Wednesday's results in the Premier League are as follows:

Keywords:
ArsenalMikel ArtetaBritish Premier League
Your comment has been forwarded to the administrator for approval.×
Warning! Will constitute a criminal offense, illegal, threatening, offensive, insulting and swearing, derogatory, defamatory, vulgar, pornographic, indecent, personality rights, damaging or similar nature in the nature of all kinds of financial content, legal, criminal and administrative responsibility for the content of the sender member / members are belong.
Related News