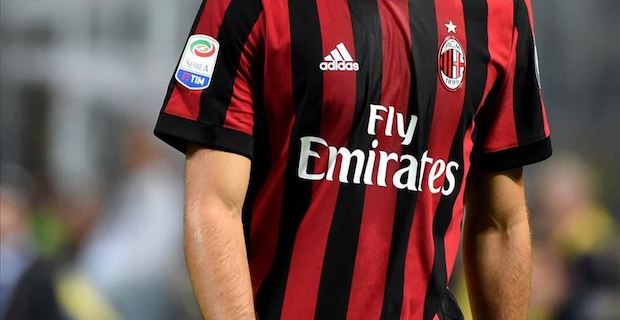 Vatan Oz/Avrupa Times Sports/London-The Court of Arbitration For Sport (CAS) announced on Friday that Italy's AC Milan will be out of this season's European campaign for violating Financial Fair Play (FFP) regulations."AC Milan is excluded from participating in the UEFA Club Competitions of the sporting season 2019/2020 as a consequence of the breach of its FFP break-even obligations during the 2015/2016/2017 and the 2016/2017/2018 monitoring periods," the CAS said in a statement on website.Ahead of the 2018-2019 season, the team has been already banned from the second-tier international tournament Europa League by the UEFA -- European football's governing body -- over breaching the FFP.

But the decision was overturned by the CAS on July 2018 so the club was allowed to participate in the Europa League for 2018-2019 season.

However CAS on Friday decided to ban the "Rossoneri" (The Red and Blacks) from this season's Europa League for the same reason.

The penalty came as part of the financial fair play criteria investigation that involves break-even targets, sporting measures and financial contributions. UEFA monitors clubs financially to make sure they are not spending more money than they earn, a measure created to help teams avoid financial problems in the long-term.

Having played in the Europa League last season, AC Milan have been eliminated in group stages.

AC Milan are seeking their old glorious days in Europe as the team won the Europe's top-tier international tournament, UEFA Champions League for seven times in history, last in 2007.

Keywords:
AC MilanEuropa League
Your comment has been forwarded to the administrator for approval.×
Warning! Will constitute a criminal offense, illegal, threatening, offensive, insulting and swearing, derogatory, defamatory, vulgar, pornographic, indecent, personality rights, damaging or similar nature in the nature of all kinds of financial content, legal, criminal and administrative responsibility for the content of the sender member / members are belong.
Related News