Kazakhstan took an active part in the negotiation process on the TPNW, as a country that has passed an ambitious path of becoming a leader in nuclear disarmament and non-proliferation after being a one-time holder of the world’s fourth nuclear arsenal. 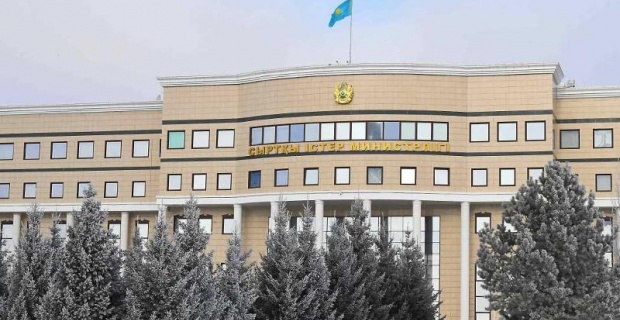 Kazakhstan took an active part in the negotiation process on the TPNW, as a country that has passed an ambitious path of becoming a leader in nuclear disarmament and non-proliferation after being a one-time holder of the world’s fourth nuclear arsenal.Consistent actions in support of the TPNW are based on the constant priorities of Kazakhstan's foreign policy and significant historical initiatives of the First President - Elbasy Nursultan Nazarbayev, aimed at building a world without nuclear weapons.

It is symbolic that the first multilateral legally binding document in the history of nuclear disarmament, which eliminates a serious gap in international law (Among three types of WMD - nuclear, chemical and biological - only nuclear weapons were not legally banned) comes into force in the year of 30th Anniversary of the closure of the Semipalatinsk nuclear test site.

Being a consistent supporter of the idea of total and comprehensive nuclear disarmament, Kazakhstan signed the TPNW on 2 March 2018, becoming the 57th Signatory State, and on August 29, 2019, Kazakhstan became the 26th State that submitted its ratification document to the UN Secretariat. On July 3, 2019, the President Kassym-Jomart Tokayev signed the Law of the Republic of Kazakhstan “On Ratification of the Treaty on the Prohibition of Nuclear Weapons”.Stressing the importance of universalizing the TPNW, Kazakhstan calls on other countries to join the Treaty in order to get rid our planet of nuclear weapons by 2045 - the centenary of the UN.

Keywords:
KazakhstanNuclear WeaponsNuclear
Your comment has been forwarded to the administrator for approval.×
Warning! Will constitute a criminal offense, illegal, threatening, offensive, insulting and swearing, derogatory, defamatory, vulgar, pornographic, indecent, personality rights, damaging or similar nature in the nature of all kinds of financial content, legal, criminal and administrative responsibility for the content of the sender member / members are belong.
Related News 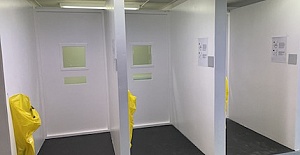