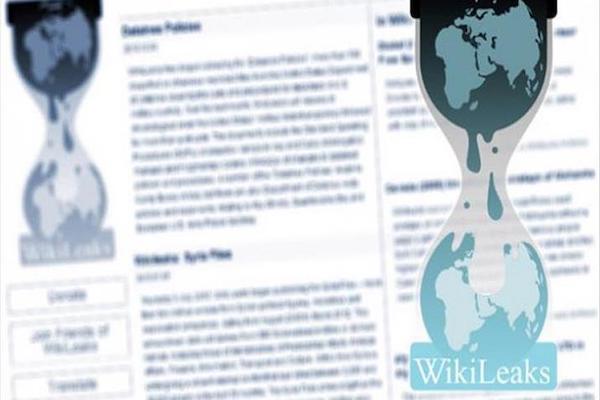 The whistleblowing site said the documents focused on the agency’s hacking program and included details of software “cyberweapons” that can target mobile telephones, computers and Internet-connected TVs.

The near-9,000 documents could not be independently verified by Anadolu Agency and the CIA declined to comment.

It was given access to the archive by an individual who was among a number of former U.S. government hackers and contractors who circulated details of the CIA’s cyber program “in an unauthorized manner”, according to a WikiLeaks statement.

WikiLeaks said the latter could be turned into “secret microphones” and record private conversations.

“The CIA had created, in effect, its ‘own NSA’ with even less accountability and without publicly answering the question as to whether such a massive budgetary spend on duplicating the capacities of a rival agency could be justified,” the statement said, referring to the National Security Agency, which has primary responsibility for electronic espionage.

The release is expected to be followed up by other CIA secrets.

“We do not comment on the authenticity or content of purported intelligence documents,” CIA spokesman Jonathan Liu said.