Which countries will close institutions linked to FETO 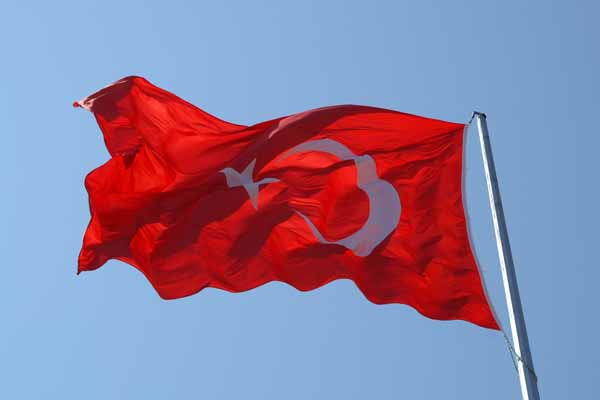 Indonesia has joined the list of countries asked by Turkish authorities to clamp down on organizations within its borders linked to United States-based preacher Fetullah Gulen.

"Our bilateral relationships with other countries are based on a good relationship. We will definitely cross check, will communicate bilaterally with the Turkish government," Muhadjir Effendy was reported to have said by local news portal Kompas.com.

On Thursday, the Embassy of the Republic of Turkey in Jakarta underlined in a statement that are a number of schools in Indonesia linked to "this terrorist organization".

It added that according to information it had received from the Indonesian ministry of religious affairs, the ministry had sent an official letter to State Islamic University Jakarta in Ciputat, South Jakarta, and ordered the closure of their Gulen lectern sometime ago.

"It is noteworthy to state that after the coup attempt perpetrated by the FETO terrorist organization, a number of countries decided to shut down the schools, affiliated to it," the statement said.

It listed the countries as Jordan, Azerbaijan, Somalia and Niger and said that authorities in the Turkish Republic of Northern Cyprus had also decided to list Fetullah Terror Organization/Parallel State Structure (FETO/PDY) as a terrorist organization.

"We appreciate the true solidarity of these countries," it underlined.

The request is the fourth such reported to have been made to Asian countries since the July coup effort.

On July 19, Cambodia said it was awaiting a formal request to close down several "Zaman schools" in the country's capital Phnom Penh after Turkey's local ambassador accused them of affiliation with FETO.

There are three Zaman school campuses in Cambodia as well as a university serving more than 2,000 students.

That was followed by a July 21 request at the national Press Club in Tokyo by Turkey's Ambassador to Japan, Ahmed Bulent Meric, that Japanese authorities crack down on groups within their borders loyal to Gulen.

At least 246 people, including civilians and security personnel, were martyred -- and more than 2,100 injured -- during the illegal July 15 putsch attempt.

Gulen and his followers are also accused of attempting to infiltrate Turkey’s vital state institutions -- especially the military, police apparatus and judiciary -- with the ultimate aim of creating a parallel state.