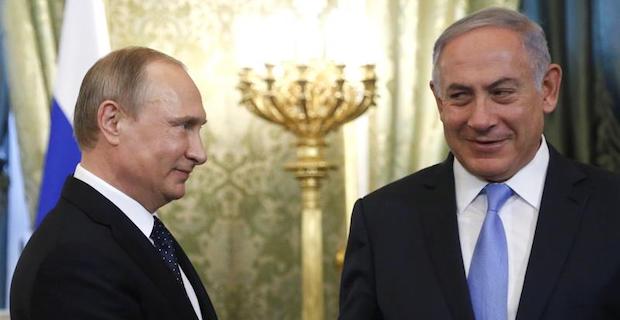 "I will say upfront that it is largely due to your efforts that our relations have acquired a new quality in both security and military cooperation issues,” Putin said during a meeting with Netanyahu in the coastal city of Sochi in the wake of a controversial election pledge by the Israeli leader to annex the occupied West Bank. “We all know how important this is, especially considering the persisting threat from international terrorism." 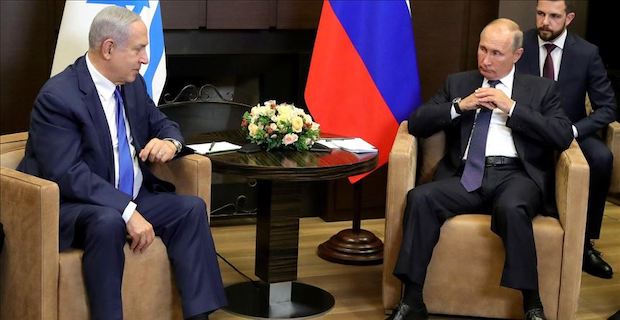 Noting that Netanyahu had a "fairly detailed discussion" with Defense Minister Sergey Shoygu and top executives of the Russian defense ministry, Putin said further details "concerning this area" will be discussed.

The Russian president said the two countries maintained "regular contact" in almost every area, adding that "considerable" growth in trade between Russia and Israel was recorded in 2018.

Referring to upcoming Knesset elections on Sept. 17, Putin said his country is not uninterested in the future of Israeli parliament members and Russia considers more than 1.5 million former Soviet citizens living in Israel as "compatriots."

"Naturally, we are not indifferent as regards to future Israeli MPs, let me be straight about this. We are hoping they will be responsible politicians that will certainly maintain all recent achievements in bilateral relations and will move forward with us in developing Russian-Israeli ties," he said. 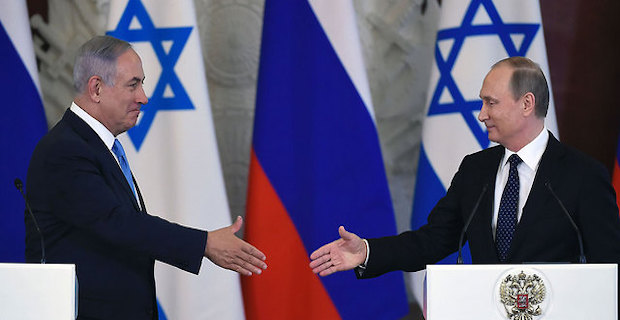 Also, referring to the invitation of Israeli President Reuven Rivlin to visit Israel at the beginning of next year in conjunction with Holocaust Remembrance Day, Putin said he will visit Israel "with great pleasure."

He added that strengthening ties with Russia is the result of a mutually balanced policy.

* Writing and contributions by Jeyhun Aliyev from Ankara

Keywords:
Vladimir PutinRussia-Israel RelationsBenjamin Netanyahu
Your comment has been forwarded to the administrator for approval.×
Warning! Will constitute a criminal offense, illegal, threatening, offensive, insulting and swearing, derogatory, defamatory, vulgar, pornographic, indecent, personality rights, damaging or similar nature in the nature of all kinds of financial content, legal, criminal and administrative responsibility for the content of the sender member / members are belong.
Related News