S.Korea and Japan accuse each other of military violations in Sea of Japan 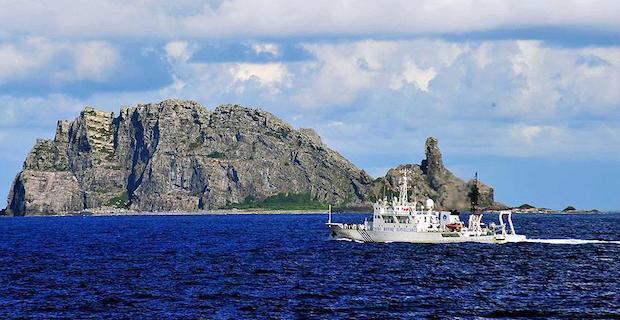 A top South Korean official is slated to visit Japan this week amid military tensions between Seoul and Tokyo in the Sea of Japan, media reports said Tuesday.

“There's a possibility of a trilateral session [in Japan during the visit] joined by a representative from the U.S. Forces Japan,” the news agency added.

South Korea and Japan are engaged in a verbal spat after they accused each other of military violations in the Sea of Japan last December.

A rift emerged between the arch rivals when Seoul accused a Tokyo military jet of a radar lock-on incident. Early this month, a Japanese military plane is reported to have flown close to a South Korean warship with no prior notice.

Keywords:
Sea Of JapanSeoul And Tokyo
Your comment has been forwarded to the administrator for approval.×
Warning! Will constitute a criminal offense, illegal, threatening, offensive, insulting and swearing, derogatory, defamatory, vulgar, pornographic, indecent, personality rights, damaging or similar nature in the nature of all kinds of financial content, legal, criminal and administrative responsibility for the content of the sender member / members are belong.
Related News