US judge agrees to challenge against illegal actions of Trump

Hawaii says it is taking action 'to protect' against the illegal actions of President Donald J. Trump' 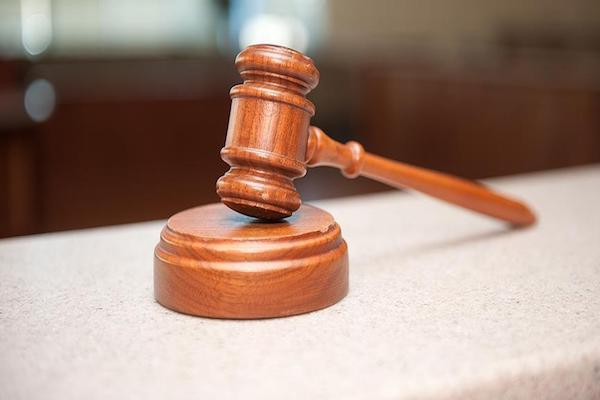 Hawaii's case will be heard on March 15, one day before the new executive order is to go into effect. On Monday, Trump signed the order that seeks to hinder migration from six Muslim-majority countries after a previous effort was derailed by legal defeats. Hawaii said in court documents it is suing "to protect its residents, its employers, its educational institutions, and its sovereignty against illegal actions of President Donald J. Trump and the federal government.

“This second Executive Order is infected with the same legal problems as the first Order -- undermining bedrock constitutional and statutory guarantees," the state's attorneys added.

Nationals of Iran, Libya, Somalia, Sudan, Syria, and Yemen will not be able to receive new visas for a 90-day period under the new order.

It says, "The risk of erroneously permitting entry of a national of one of these countries who intends to commit terrorist acts or otherwise harm the national security of the United States is unacceptably high."

The new travel ban dropped Iraq from the list of proscribed countries, and omitted a permanent ban on Syrian refugees originally included in the first version.

It also claims to have done away with the preferential treatment for religious minorities -- effectively a pass for Christians -- contained in the first version.