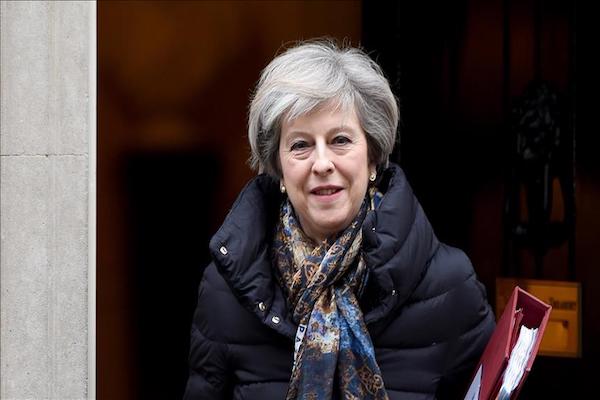 The day after Prime Minister Theresa May initiated the U.K.’s EU exit, Brexit Secretary David Davis revealed the Great Repeal Bill to the House of Commons. Many of the EU laws to be replaced concern workers' rights, environmental protection and consumer rights and critics fear these will be weakened as the bill will be passed without full parliamentary scrutiny. The bill, which is expected to be one of the largest pieces of legislation in U.K. history, will transpose more than four decades of EU legislation into domestic law, repeal the European Communities Act and take the U.K. out of the European Court of Justice’s jurisdiction. It will come into force the day the U.K. leaves the EU.

“Once EU law has been converted into domestic law, parliament will be able to pass legislation to amend, repeal or improve any piece of EU law it chooses -- as will the devolved legislatures,” Davis said, referring to regional assembles in Wales, Scotland and Northern Ireland. These powers would be limited in time, he said in response to opposition to the use of powers dating back to Henry VIII’s absolute monarchy in the 16th century.