Boris Johnson is continuing a major reshuffle of his government ministers.Junior and mid-ranking ministers are waiting to hear if they have new jobs 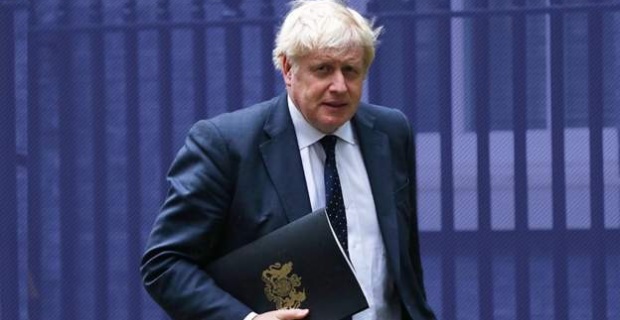 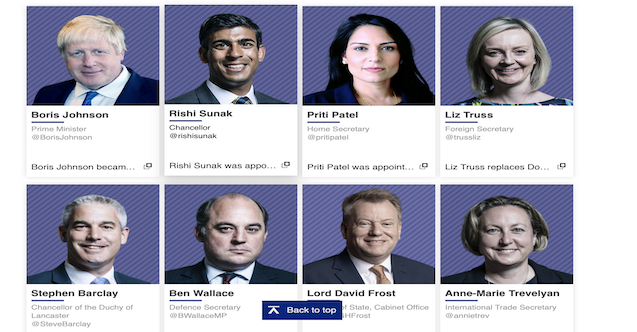 Prime Minister Boris Johnson has carried out a reshuffle of his cabinet, removing several key ministers including Gavin Williamson.

This is the second major reshuffle since Mr Johnson became leader of the Conservative party and took over as prime minister from Theresa May in July 2019. The last one took place in February 2020.Some of the big moves include Liz Truss to foreign secretary, the Tories' first woman in that role; Nadhim Zahawi moves from leading the vaccine rollout to education - at the expense of Gavin Williamson; and Nadine Dorries steps up from health minister to culture secretary. 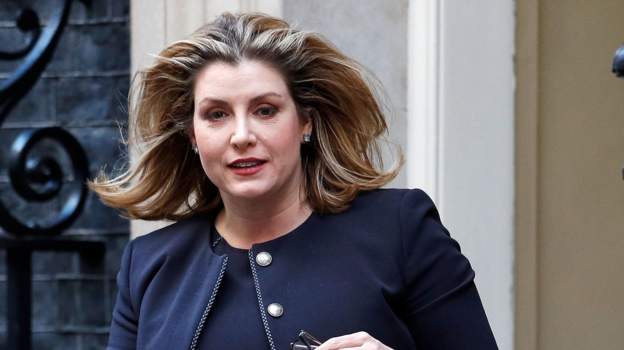 Who's in the other posts? Here's a guide to the people that make up Mr Johnson's cabinet, with the latest new faces and who's changed places.

Keywords:
Boris Johnsons ReshuffleNew Ministerial JobsUK Reshuffle Latest
Your comment has been forwarded to the administrator for approval.×
Warning! Will constitute a criminal offense, illegal, threatening, offensive, insulting and swearing, derogatory, defamatory, vulgar, pornographic, indecent, personality rights, damaging or similar nature in the nature of all kinds of financial content, legal, criminal and administrative responsibility for the content of the sender member / members are belong.
Related News