Ciaran Maxwell, 30, is accused of manufacturing explosive substances and devices since 2011, as well as maintaining hideouts in England and Northern Ireland to store them 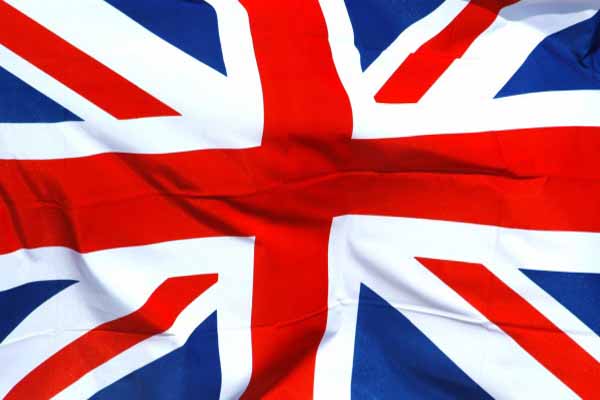 LONDON (AVRUPA TIMES)-A serving U.K. marine is due to appear in a London court charged with Northern Ireland terrorism offenses. Ciaran Maxwell, 30, is accused of manufacturing explosive substances and devices since 2011, as well as maintaining hideouts in England and Northern Ireland to store them. The Royal Marine, who was also charged with intent to supply drugs, was arrested last week.

A police operation that led to his arrest involved searches in western England and the Northern Irish county of Antrim. Earlier in the year officers discovered two separate hauls of weapons near the town of Larne in Antrim. Maxwell’s arrest comes at a time of heightened awareness of extremist groups in Ireland and the U.K., where both republican and pro-British loyalist terrorists remain active.

In May, the U.K. raised the threat level from dissident republican terrorists for the first time since 2012.