The UK government is preparing to launch a smartphone app to make it as easy as possible for EU citizens to apply to remain in the UK after Brexit - the only problem is it doesn't fully work on Apple devices. 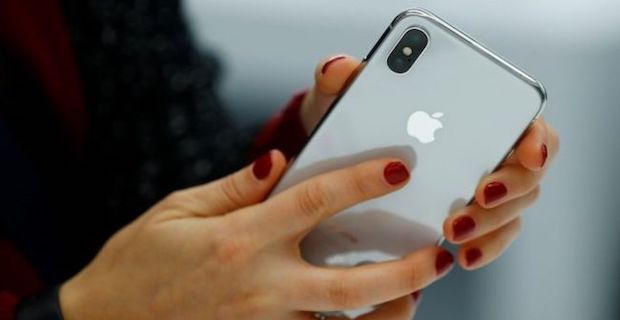 And hopes that the problem would have been fixed by now have just been dashed.

The app is a key part of the government's drive to get the estimated 3.5 million EU citizens in the UK to apply for "settled status".

App users answer three "simple" questions, take a "selfie" to be checked against Home Office records and then - if they have an Android phone - scan the chip on their passport to verify their identity. The Home Office says a decision will be made on whether they can stay in the UK within two weeks.

As things stand, people with Apple devices will not be able to scan their passports and will either have to borrow an Android phone to complete their application or post their passport to the UK Visa and Immigration Service instead, meaning the process is likely to take longer.

For those who are not sure, Android is the system that is used by Samsung, Huawei, Sony, Google and Nokia among others. They make up about 50% of the market in the UK, with Apple's Iphone making up the other half.

Home Office officials knew there would be a problem with Apple devices when the app was announced early this year.

But they were hoping Apple would release an update to its operating system to allow users of the firm's devices to scan their passports in the same way that people with Android phones can.

The US tech giant has so far declined to do so, despite representations from UK government ministers, including a trip to the firm's Silicon Valley HQ by Home Secretary Sajid Javid.

It is not a technical problem. Apple devices have been fitted with Near Field Communication chips, as they are known, since 2014.

But the company has mostly limited use of the chip to Apple Pay transactions, for security and commercial reasons.

There was speculation on tech blogs that Apple would unlock the chip reader to third party apps when it rolled out its latest operating system, 12.1, a process currently under way.

But Apple has confirmed to the BBC that those rumours were not true and it has not been unlocked. 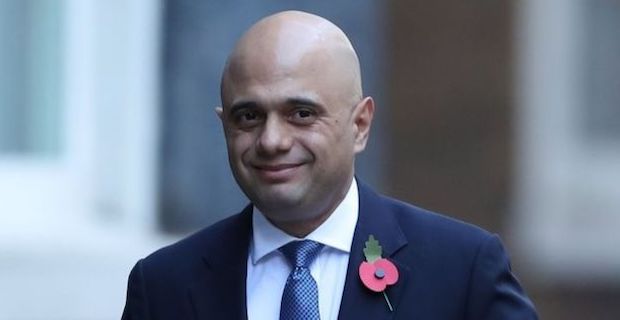 Sources say the firm is continuing to work with the Home Office but would not be drawn on whether a solution is likely to be found before the UK leaves the EU in March.

Home Offices sources told the BBC "we are continuing to engage with Apple at the highest level".

But immigration minister Caroline Nokes, in a tetchy appearance before the Home Affairs Committee on Tuesday, gave a hint of the frustrations at the top of government, after it was pointed out to her that only half of the intended audience for the new app would be able to use it.

She told MPs the Home Office could not be blamed because Apple "won't release the upgrade we need in order for it to function".

The Home Office has just finished private testing of the app, among 650 NHS and university workers in the North-West of England, and is now expanding the trials with a view to launching it to the wider public in the New Year. 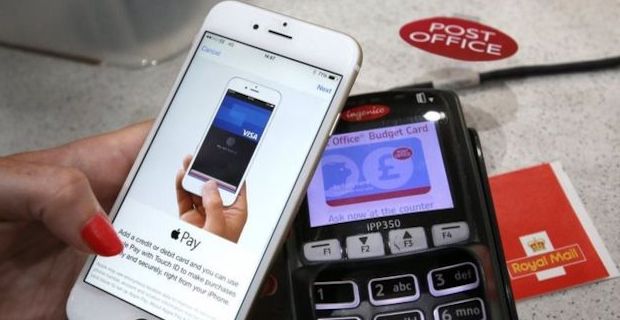 The Home Office point out that the Dutch government is also calling on Apple to unlock its chip reader to allow citizens to access its digital services.

They also stress that people will be able to use desktop computers to apply for settled status, although like Apple users, applicants will have to post their passports off rather than being able to scan the passport's chips.

A Home Office spokesman said: "EU citizens will be able to apply for that status using any smartphone, tablet or computer.

"The app to check identity is only part of the process for those who choose to use it and there will be an alternative non-digital route available to all applicants to prove their identity."

The Home Office has also signed a £91m contract with French company Sopra Steria to set up computer terminals at 56 local libraries around the UK to help those without smartphones, or without the necessary digital skills, to apply to stay in the UK.

But given how much emphasis ministers placed on the convenience and ease with which EU citizens would be able to apply by smartphone - and the sheer volume of people they need to process - the continuing issues with Apple have to be seen as a setback.

They are also an illustration of the problems governments can encounter when their digital ambitions run up against the commercial priorities of the companies they need to deliver them.

Keywords:
UK GovernmentAppleEU Citizens
Your comment has been forwarded to the administrator for approval.×
Warning! Will constitute a criminal offense, illegal, threatening, offensive, insulting and swearing, derogatory, defamatory, vulgar, pornographic, indecent, personality rights, damaging or similar nature in the nature of all kinds of financial content, legal, criminal and administrative responsibility for the content of the sender member / members are belong.
Related News