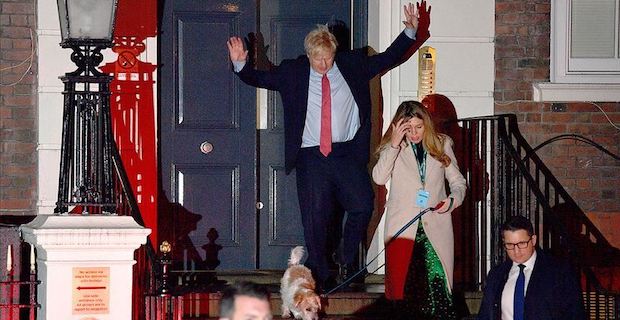 Britain’s leading Conservative Party has won Thursday’s early general election after securing more than 326 seats in the House of Commons, according to results declared in 644 of 650 constituencies. According to the results, the Conservatives led by Boris Johnson now have a legislative majority in parliament.

The Tories have won 360 seats in the House of Commons, passing well over the 326 mark for outright majority.

Johnson thanked all voters in his victory speech after securing his seat in Uxbridge and South Ruislip constituency. 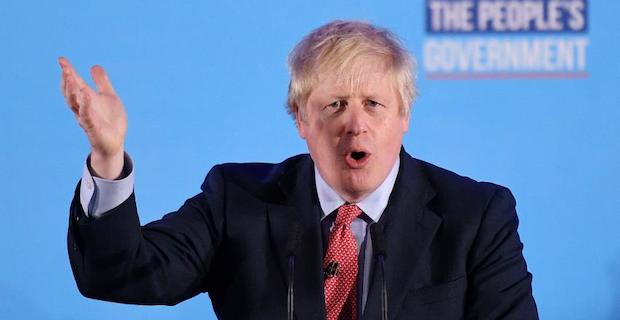 The Labour Party, in contrast, is projected to get its worst results in decades. The party has so far won 203 seats, losing dozens of seats it held since 2017.

Speaking at his victory speech after winning his traditional seat in Islington North constituency, Jeremy Corbyn said he would carry on leading the party during a “reflection process,” hinting at his resignation.

“I want to also make it clear that I will not lead the party in any future general election campaign,” he said.

“I will discuss with our party to ensure there is a process now of reflection on this result and on the policies that the party will take going forward.”

He said he would “lead the party during that period to ensure that discussion takes place and we move on into the future.”

It would be considered a success, erasing the bad memories of 2017 snap election results.

The party has an agenda to hold a second independence referendum in 2020 if Scotland is dragged out of the European Union against its will. The majority of voters in Scotland chose to remain in the EU in the 2016 referendum.

Party leader Nicola Sturgeon said the result has given them a stronger mandate for the second independence referendum.

Liberal Democrat Party leader Jo Swinson has become the only leader so far to have lost a parliament seat. She narrowly lost to the SNP candidate in East Dunbartonshire constituency.

Swinson said fighting for the seat as a party leader was a "particular challenge," adding she has been MP for East Dunbartonshire for 12 and a half years.

Her party failed to reach intended success with their pledge to cancel Brexit if they came into power as it has won 11 seats.

Nigel Farage’s Brexit Party has failed to win a single seat so far, but it is because they did not fight in most of the Leave constituencies against the Tories.

22 seats have been won by independent candidates.

Keywords:
ConservativesBrexit Election
Your comment has been forwarded to the administrator for approval.×
Warning! Will constitute a criminal offense, illegal, threatening, offensive, insulting and swearing, derogatory, defamatory, vulgar, pornographic, indecent, personality rights, damaging or similar nature in the nature of all kinds of financial content, legal, criminal and administrative responsibility for the content of the sender member / members are belong.
Related News