U.K. parliament passed the bill to trigger the Brexit

Prime Minister May to trigger Article 50 by end of March 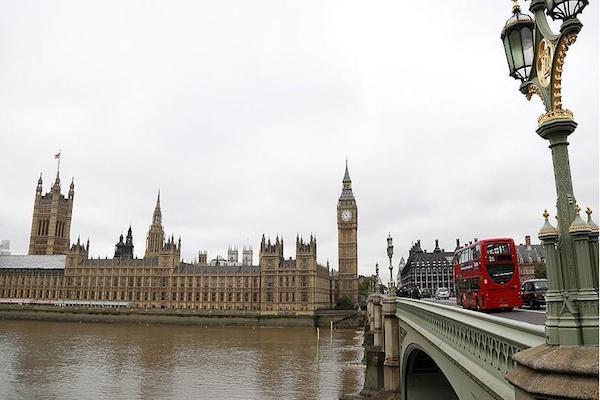 The House of Lords passed the EU Withdrawal Bill without the proposed amendments, which had been overturned by the lower House of Commons earlier in the day. This paves the way for Prime Minister Theresa May to trigger the Article 50 of the Lisbon Treaty -- the official first step to start exit negotiations with the EU’s 27 member states. The first of the rejected amendments suggested a guarantee of the rights of EU citizens living in the U.K., one of the key and most debated issues since the Brexit referendum last year.

The second one stipulated the parliament be given the final say on any deal to be reached with the EU at the end of Brexit negotiations.

MPs in the House of Commons earlier Monday rejected both amendments proposed by the House of Lords -- the first by 335 votes to 287 and the second by 331 to 286.

The bill is now expected to receive royal assent, a formality, and become law.

May has set the end of March 2017 as the deadline for triggering Article 50. The negotiations are expected to take two years.

In June 2016, more than half of British voters voted in favor of ending the U.K.’s 46-year long membership.

It resulted in the collapse of David Cameron’s conservative government after he resigned as prime minister.