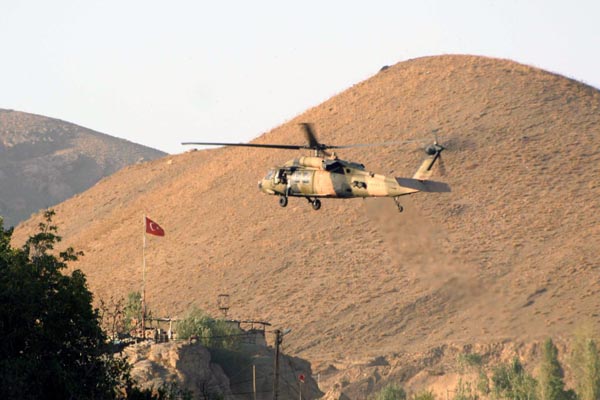 AVRUPA TIMES-The sources, speaking on condition of anonymity due to restrictions on talking to the media, added that Free Syrian Army members are about to reach the village of Kaklijah, some three kilometers inside the Syrian border.

The Turkish Air Forces carried out an operation "on identified targets" with F-16 fighter jets in Jarabulus, Aleppo as well as the nearby village of Kaklijah, the sources added.

The operation is in line with the country’s right to self-defense borne out of international treaties and a mandate given to the Armed Forces by the Turkish parliament in 2014 and extended for another year in September 2015.

Operations by the Turkish Armed Forces, which have been actively fighting Daesh, have significantly contributed to ongoing efforts of the U.S.-backed international coalition against the terror group.