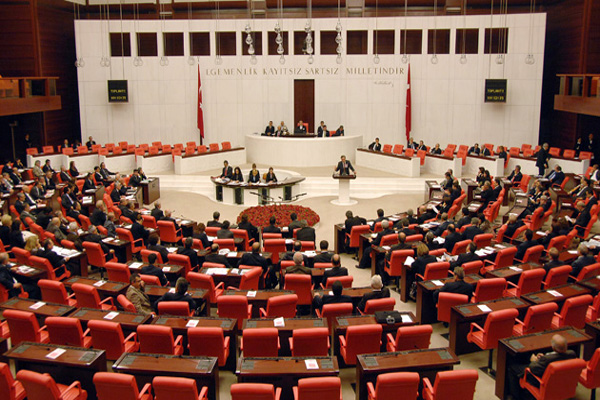 During this process government ministers will give account in Parliament of their performance over the last 12 months. The Turkish Finance Minister Mehmet Simsek kicks off the proceedings by presenting the budget in the plenary of the Grand National Assembly at 2pm.

The budget debate will continue for 11 days, ending on December 20, is a once-a-year opportunity for the opposition to question individual government departments as they present their budget proposals for the upcoming year. Deputies are allowed to question ministers about their department's performance.

Opposition CHP (Republican People's Party) argues that the state auditing body (Sayistay) has not received the relevant documents to be able to complete its accounting of the government departments.

Finance Minister Simsek presented the 2014 budget to the Plan and Budget Committee in October 10, 2013. The deadline for the budget bill to come into force is January 1, 2014.