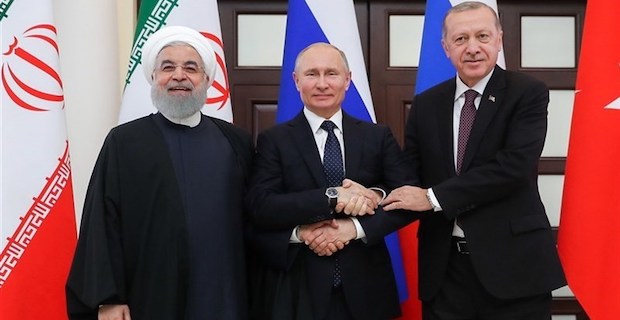 Turkey is set to host the fifth trilateral summit with the participation of Turkish, Russian and Iranian leaders in Astana format, where the main item on agenda will be the Syrian turmoil.

The summit aims at assessing the latest developments in war-weary Syria -- northwestern Idlib city in particular -- ending the conflict climate, ensuring the necessary conditions for the voluntary return of refugees, achieving a lasting truce and political solution to the Syrian turmoil.

During the bilateral talks, President Erdogan is also expected to exchange views with Putin and Rouhani on bilateral relations as well as regional and international developments.

The Astana peace process sought to end the Syrian conflict was launched in January 2017 upon the initiatives of Turkey, Russia, and Iran. A total of 13 rounds were conducted in Astana, Kazakhstan. 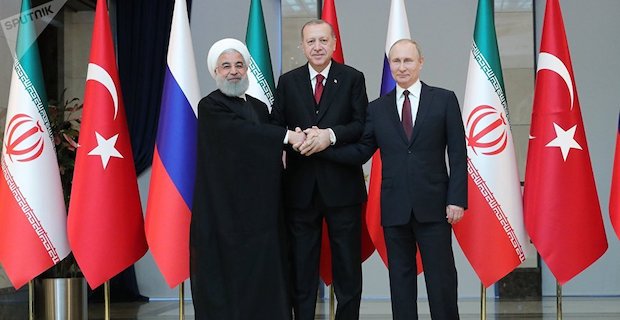 Turkey and Russia agreed last September to turn Idlib into a de-escalation zone where acts of aggression are expressly prohibited.

The Syrian regime and its allies, however, have consistently broken the terms of the cease-fire, launching frequent attacks inside the de-escalation zone.

The zone is currently inhabited by about 4 million civilians, including hundreds of thousands of people displaced in recent years by regime forces from cities and towns throughout the war-weary country.

Erdogan had warned that further aggression by the regime and allies might trigger an influx of millions of refugees to Turkey, which currently hosts over 3.6 million displaced Syrians, making Turkey world’s top refugee-hosting country.

Keywords:
TurkeyRussiaIran5th Summit On Syria
Your comment has been forwarded to the administrator for approval.×
Warning! Will constitute a criminal offense, illegal, threatening, offensive, insulting and swearing, derogatory, defamatory, vulgar, pornographic, indecent, personality rights, damaging or similar nature in the nature of all kinds of financial content, legal, criminal and administrative responsibility for the content of the sender member / members are belong.
Related News