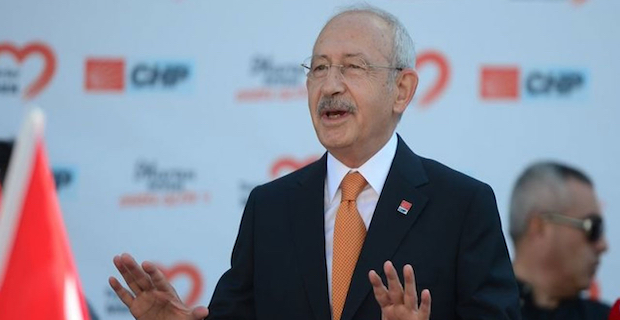 The head of Turkey's main opposition party on Tuesday urged lawmakers to lower the country's election threshold into parliament.

"Let us amend the law implemented by the putschists, and have a democratic election," said Kemal Kilicdaroglu, who heads the Republican People's Party (CHP), referring to the current minimum 10% of total votes that parties must attain to be represented in the country's parliament.

Kilicdaroglu underlined that the leader of any party that receives over 1% of votes nationwide should have a seat at the assembly.

Keywords:
TurkeyCHPKemal KılıçdaroğluElection
Your comment has been forwarded to the administrator for approval.×
Warning! Will constitute a criminal offense, illegal, threatening, offensive, insulting and swearing, derogatory, defamatory, vulgar, pornographic, indecent, personality rights, damaging or similar nature in the nature of all kinds of financial content, legal, criminal and administrative responsibility for the content of the sender member / members are belong.
Related News 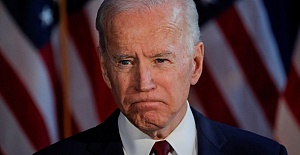 Statement by US President Biden, who is neither legally...